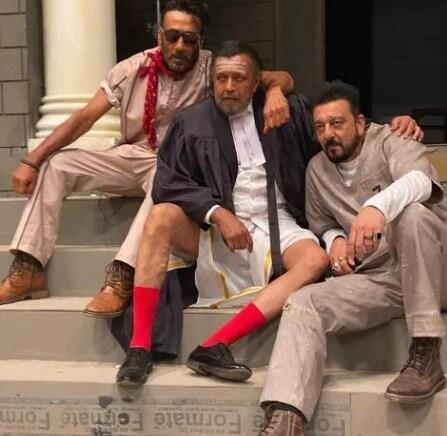 He wrote: "OUR NEXT FILM". The cast of the action film 'Baap' have started the shooting.

Along with other big names of Bollywood, the film also stars Sunny Deol. Raj has penned the story of the film with co-writers Niket Pandey and Jojo Khan.