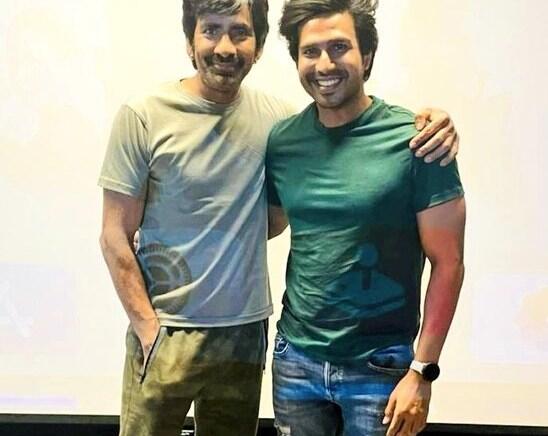 Hyderabad, Jan 9 (SocialNews.XYZ) Tamil actor Vishnu Vishal, who rose to fame with hit movie 'Ratsasan', is all set to act alongside Telugu star Ravi Teja in his next movie.

Though there is no official confirmation, it is reported that Vishnu Vishal might star in Ravi Teja's upcoming movie 'Ravanasura'.

Ravi Teja and Vishnu Vishal are expected to appear on screen together for the movie 'Ravanasura', which is being directed by Sudheer Varma.

The First "You" Season 4 Trailer Is Here, And Joe Goldberg Is Back In That Damn Cap