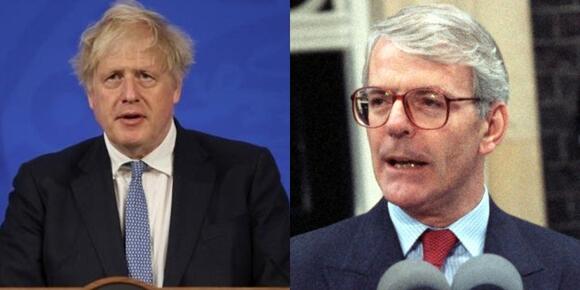 London, July 7 (SocialNews.XYZ) In an unusual but not unexpected intervention, former British Prime Minister and also a member of Prime Minister Boris Johnson's Conservative party, Sir John Major has written to the chair of the body that conducts elections to the post of party leader, known as the 1922 Committee, to say Johnson should not be allowed to remain in a caretaker role until the autumn.

Major strongly feels it would be "unwise" to permit Johnson a ......

China's Foreign Ministry said the craft was a lost civilian balloon, the same explanation it gave for a suspected spy balloon that drifted over the US.
NORTH CAROLINA STATE・2 DAYS AGO