Ram Pothineni likely to get married later this year 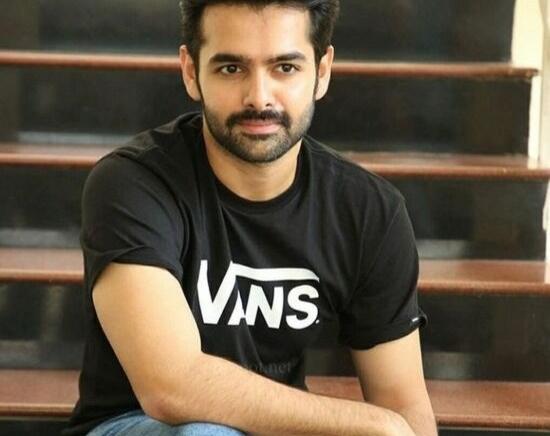 According to online sources, Ram Pothineni, who has been in a relationship for a while now, will make an announcement regarding his marriage soon.

The 'iSmart Shankar' actor, is in love with his school classmate for years now, and it has since been reported that both families have approved of their relationship. They're going to get married soon.

Ram Pothineni's wedding is expected to take place in either August or September. The marriage's......