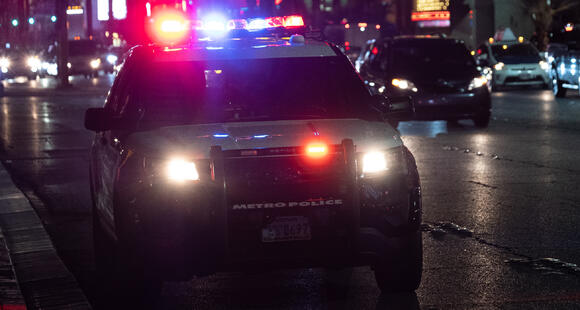 (ANN ARBOR, Mich.) Police are searching for a man who is a person of interest in a trio of assaults over the weekend in Ann Arbor, Fox 2 Detroit reports.

According to police. all of the women are in stable condition physically, but are shaken up over what happened.

They believe all three of the assaults are connected.

The first assault occurred on Friday evening at the Nickels Arcade. Police say the man punched a 37-year-old woman and told her to be quiet.

A few hours later, a man ambushed a-22 year-old University of Michigan student near Catherine Street and North Division Street in the early Saturday morning hours.

The latest attack happened on Sunday evening as a 63-year-old woman was leaving a porta john near W. Huron Street and Ashley Street. Police say the suspect forced her back inside and assaulted her.

According to investigators, all of the attacks happened at night, in secluded areas and while the women were alone.

What's up: Leading stories in Detroit

(DETROIT, MI) Check out this roundup of hyper-local news in Detroit. We’ve got you covered on the latest developments in your community. For more stories like these, click here.
DETROIT, MI・15 DAYS AGO
Motor City Metro

(DETROIT, MI) Your life never stops, and neither does our commitment to keeping you up-to-date on the hottest trend and lifestyle stories. We’ve got you covered on the latest lifestyle stories in your community. For more stories like these, click here.
DETROIT, MI・19 DAYS AGO