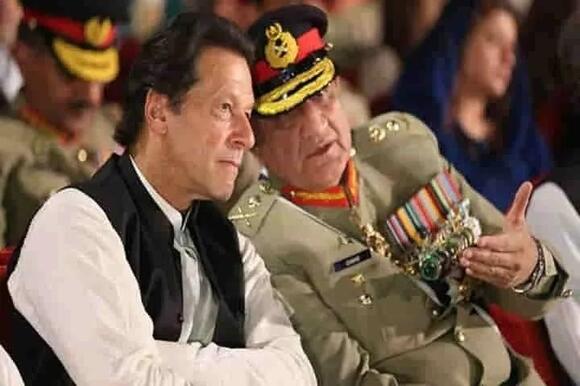 Islamabad, Dec 7 (SocialNews.XYZ) A close aide of Pakistan's former Chief of Army Staff (COAS) Qamar Javed Bajwa has revealed that former Prime Minister Imran Khan used to call him for every little thing and even referred to the officer as "boss".

According to the aide, Khan sought help from Gen Bajwa's office in every political matter, Samaa TV reported.

The aide said that the former premier was considered the best option to rescue Pakistan when he came into power.