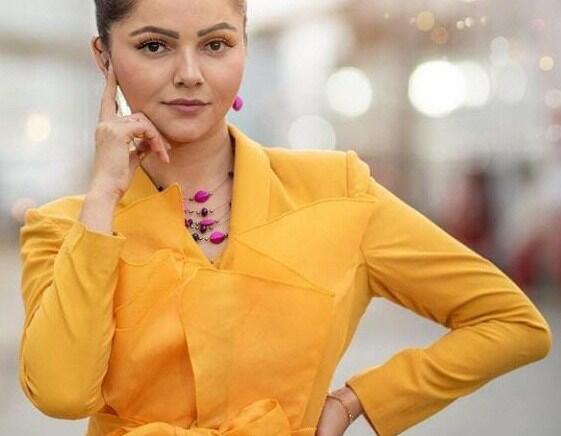 New Delhi, July 1 (SocialNews.XYZ) The well-known TV actress Rubina Dilaik shares her experience of being part of 'Khatron Ke Khiladi 12' and the reason to say 'yes' to the show.

She says: "Initially more than excitement, there was nervousness. Maybe I sound foolish but when I was going to do 'Bigg Boss', I had not seen that show and similarly, I had never followed this show. But as I am doing stunts, slowly I am understanding its format."