Posted by
Malinda Fusco
12 days ago 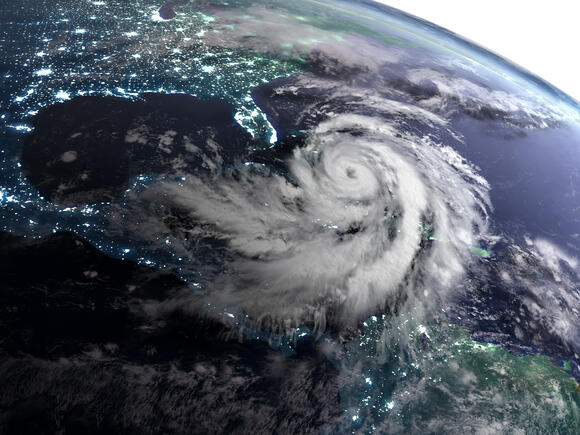 This article discusses what experts predict hurricane season 2021 will look like in general, for the sunshine state, specifically, and a life-saving tip from a lead hurricane researcher.

The World Meteorological Organization has already named our potential storms. Here's who is on the roster:

Even though less than 21 are predicted, they like to be prepared. Now, these predictions are not Florida-specific. They are for the entire Atlantic hurricane season. Hurricane season isn't looking great for Florida this year, though.

Florida fared very well last year. In 2020, believe it or not, hurricane season was absolutely record-breaking. There were 30 named storms in total! None made landfall in Florida.

This year, Florida probably won't be as lucky.

Scientists actually predict that there's a 45% chance that a major hurricane (Cat 3 or bigger) will hit Florida's east coast. Yes, that's less than half, but only slightly.

Philip Klotzbach, a hurricane researcher, is concerned that because of last year's luck, people won't prepare for this year's forecast. He commented on that issue specifically.

With another eight hurricanes forecasted for 2021, it’s certainly possible that one or more will again find their way to the Sunshine State.

He went on to say that he was worried specifically about cities that are close to the coast and prone to storm surges from hurricanes.

Philip Klotzbach has given countless tips before, and some he gives again and again. One such tip is to follow evacuation orders as directed by local authorities. If a major hurricane is on the way, following evacuation orders can be the very difference between life or death.

“If you’re in a well-built house, you can likely hide from the wind. But you absolutely have to run from the storm surge. If emergency managers tell you to evacuate, you need to get out of there ASAP.”

We Survived COVID-19, But Are You Ready For A Deadly Heatwave?

As regions of the US southwest saw dangerously high temperatures, California issued a state of emergency to address power system problems. A heat advisory is in effect for parts of Arizona and California and southern Nevada and Utah.