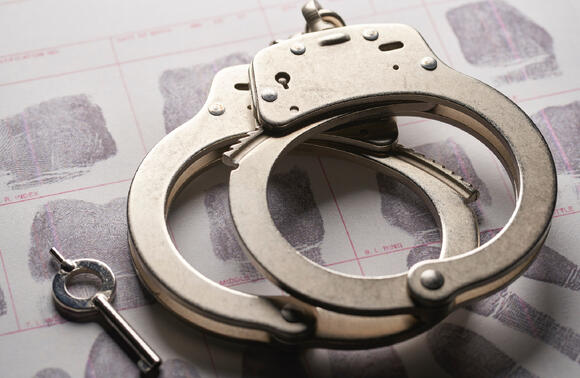 Lipkovitch, 45, of Detroit, has been employed by the Highland Park Police Department since 2011.

In a press release, Timothy Waters, Special Agent in Charge of the Detroit Division of the FBI, discussed how the arrests showcased the commitment of law enforcement to eradicate corruption within its ranks.

The arrests this morning by state and federal agents are an example of the law enforcement community's joint effort in prosecuting police officers that abuse their authority and abandon their oath to serve and protect our communities. Today shows the commitment of law enforcement to root out police corruption and abuse of authority within its ranks. The officer's betrayal of her sworn duty should not diminish the exemplary work conducted every day by the men and women in law enforcement. This case is an example of the importance the criminal justice system places on prosecuting its own who have abused their positions of trust in dereliction of duty.

Both Lipkovitch and Bellamy face up to 20 years in prison and a fine of up to $1 million.

The entire press release regarding Lipkovitch and Bellamy's charges can be read on the U.S. Department of Justice's website.