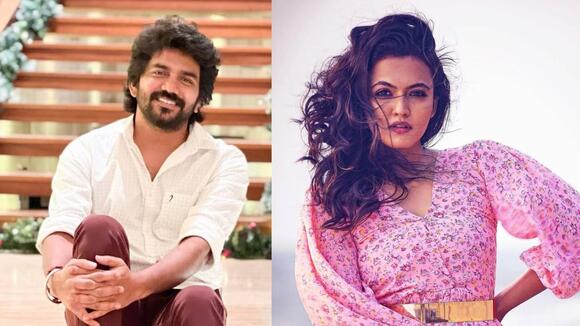 Sources claim that the film, to be produced by S. Ambeth Kumar of Olympia Movies, will be an emotional love story set in contemporary times and will be high on fun and entertainment factors.

Babu, who is making his debut as a director with this film, is a former associate of directo......