With St. Augustine News Beat, you get the local news that matters, fast and free. We’re talking politics, sports, community events, and everything in between, all delivered by our rockstar team of staff writers. So whether you’re looking for hard-hitting or heartwarming news, we’ve got you covered. 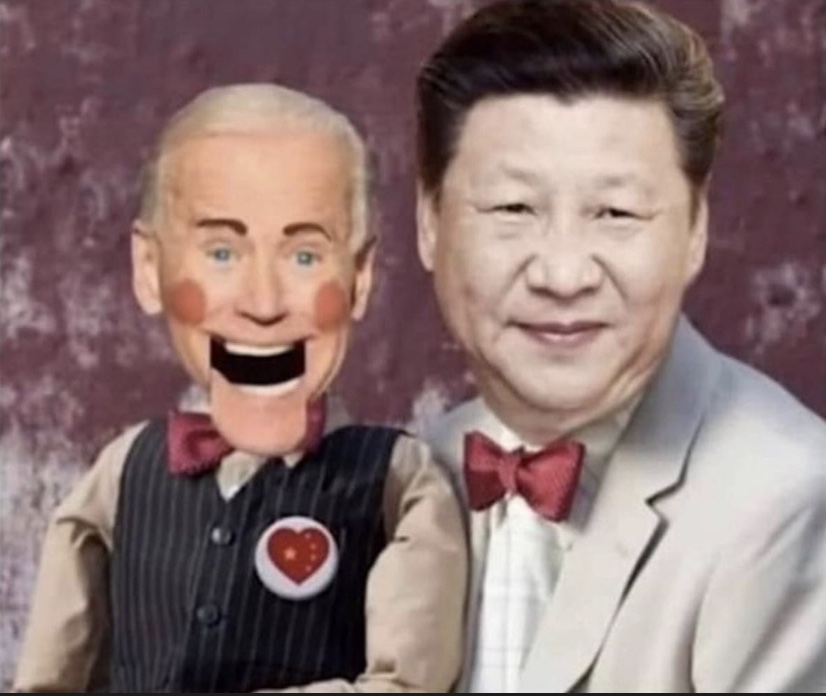 All of us will see more of this happening as we near the 2022 and 2024 election cycles like we previously did before the 2020 election. The virus knows (Socialist Dems, China, Russia ALL WORKING together) an election is approaching and in order to justify massive ballot harvesting and voting by mail and without ANY identification, the VIRUS must be very, very busy spreading. Lockdowns are necessary, businesses must be closed and above all Massive Voting Fraud must take place.

They are just trying to fuel dear in you in order for you to get a vaccine that's genetically modified. Not backed nor approved by the CDC and does not have any idea of side effects. It will not be long until there is a commercial out saying non vaccinated are the real terrorists and must be reported.Do not trust your government regardless of how much money they throw. The so called new cases are coming from those that are vaccinated.

Recovered from near death, manatee is released from Jacksonville Zoo into St. Augustine waters

After two months in rehab at the Jacksonville Zoo and Gardens and a 114-pound weight gain, a manatee named Gerard was released Wednesday in St. Augustine. He was rescued on April 30 near Palm Coast where he was found beached, thin and in overall poor condition. During an initial examination, veterinary staff discovered "significant abnormalities in his blood work," so he received immediate treatment to improve low blood glucose and hydration, said zoo veterinarian Meredith Persky. Read more 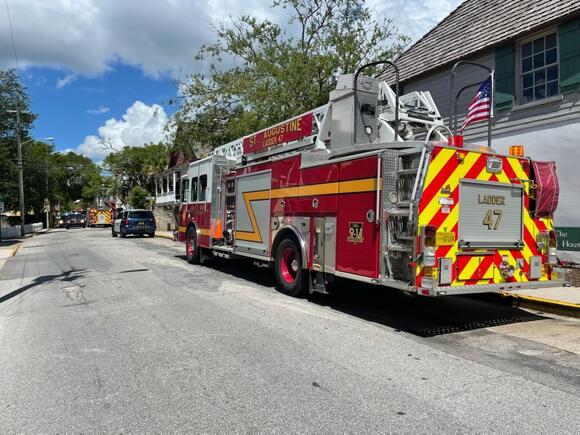 St. Augustine, Fla. — 12 people were taken to local hospitals Saturday after a trolley overturned in St. Augustine’s Historic District, according to St. Augustine Fire Department. It is not yet clear what caused the crash or the extent of the injuries, but a spokesperson with the City of St.... Read more

12 injured in Florida crash after trolley flips over

ST. AUGUSTINE, Fla. (WFLA) — Twelve people have been in injured in a trolley crash Saturday, according to the St. Augustine Fire Department. According to the department, its crews and units from St. Johns County Fire Rescue responded to the incident. The 12 victims were taken to local hospitals for treatment. Read more

President Biden urged Americans to get vaccinated against COVID-19 as he received his booster shot. In New York, thousands of hospital workers have been told to get vaccinated or be fired from their jobs. Errol Barnett reports.
PUBLIC HEALTH・9 HOURS AGO
ABC News

Senate Republicans on Monday evening blocked a measure to fund the government and suspend the debt ceiling, carrying through on their threat to not deliver votes for a Democratic measure to raise the government's borrowing limit. The vote tally was 48-50. Sixty votes were needed to advance the measure. No...
CONGRESS & COURTS・9 HOURS AGO
Reuters

SEOUL, Sept 28 (Reuters) - North Korea fired a missile towards the sea off its east coast on Tuesday, South Korea's military said, as Pyongyang called on the United States and South Korea to scrap their "double standards" on weapons programmes to restart talks. The missile was launched from the...
WORLD・3 HOURS AGO

The names of the three people who died when in Amtrak train derailed in Montana have been released. Investigators are searching for clues to the cause of the crash. Meg Oliver has more.
PUBLIC SAFETY・9 HOURS AGO
NBC News

WASHINGTON — House Speaker Nancy Pelosi told Democrats on Monday that passage of the $550 billion infrastructure bill must not wait for President Joe Biden's multitrillion-dollar bill, saying that the larger package is not yet ready for a vote. In a private caucus meeting, Pelosi, D-Calif., said the party must...
CONGRESS & COURTS・4 HOURS AGO

Sept 27 (Reuters) - The number of murders in the United States rose nearly 30% in 2020 and overall violent crime rose for the first time in four years, the FBI said in its annual crime report on Monday, in a surge experts attribute in part to COVID-19 hardships. Murder...
PUBLIC SAFETY・7 HOURS AGO
CBS News

Britney Spears' lawyer has filed a new petition arguing that a recent report alleging a surveillance operation run by Spears' father, Jamie Spears, and a security firm he hired is further proof that Jamie Spears must be removed from his role as his daughter's conservator as soon as possible. The...
CELEBRITIES・8 HOURS AGO

With St. Augustine News Beat, you get the local news that matters, fast and free. We’re talking politics, sports, community events, and everything in between, all delivered by our rockstar team of staff writers. So whether you’re looking for hard-hitting or heartwarming news, we’ve got you covered.