A group gave 105 homeless people disposable cameras. These are the photos they took.

This article originally appeared on 08.17.16

A group of 105 homeless people gathered at St. Paul's Cathedral in London. Each of them was given a disposable camera and told to take pictures that represent "my London." 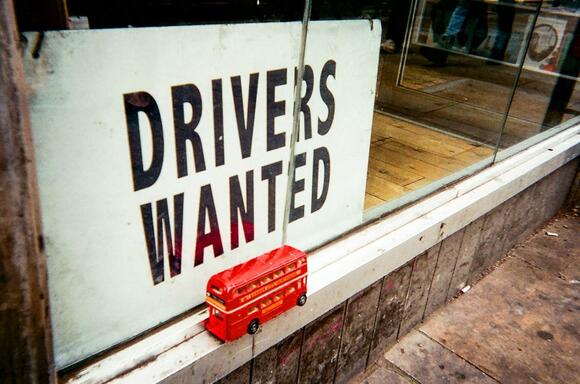 The photos were entered in an annual contest run by London-based nonprofit Cafe Art , which gives homeless artists the chance to have their work displayed around the city and, for some of the photographers who participate in the yearly challenge, in a print calendar.

"Some people have had experience, and others have never picked up a camera before," said Paul Ryan, co-director of Cafe Art.

The program, Ryan explained, includes mentorship and training from professional volunteers at the Royal Photographic Society, including winners of the contest from previous years, many of whom are ultimately inducted into the society.

The goal of the challenge is to help participants gain the confidence to get back on the job market, search for housing, re-engage with their social circles, or even activate dormant skills.

"I really enjoyed it. And I started to get involved in my art again, which I'd left for years," a 2015 participant said in a video for the organization's Kickstarter campaign .

These are 11 of the top vote-getters from this year's contest: 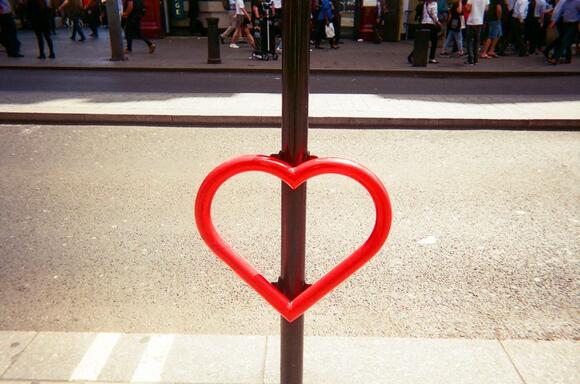 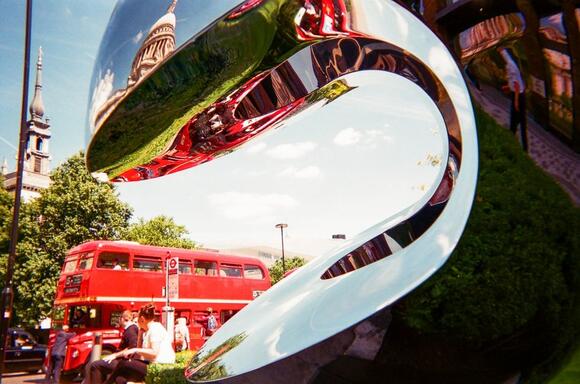 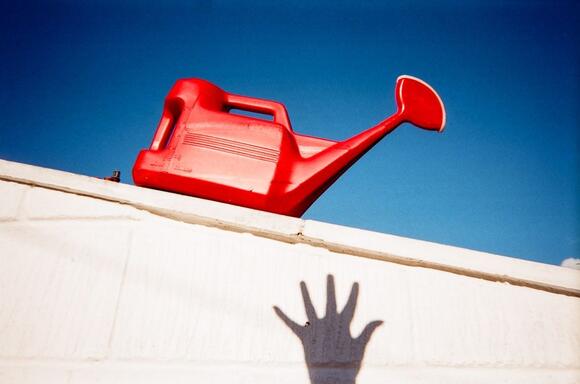 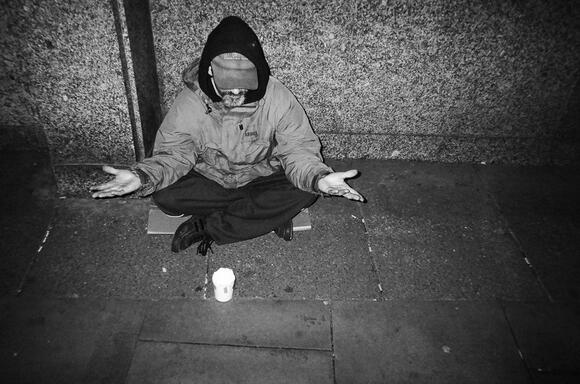 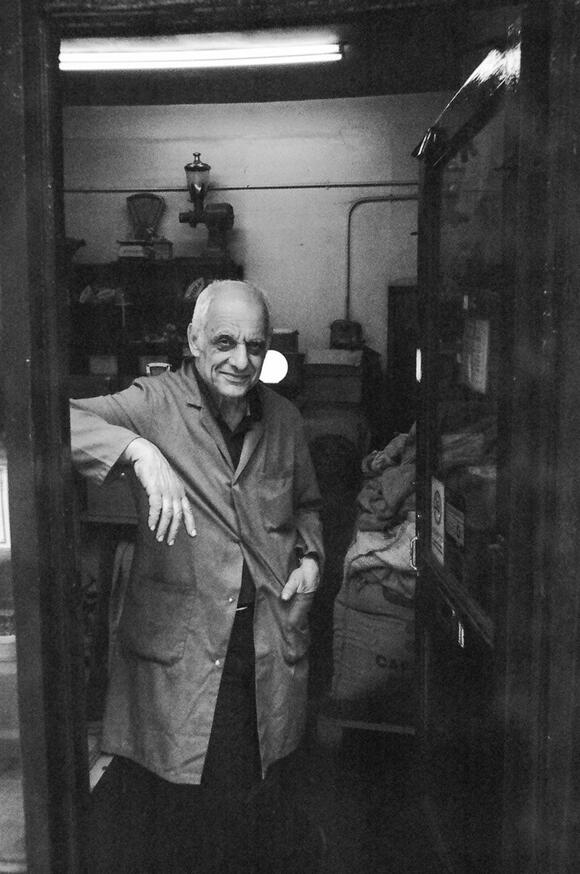 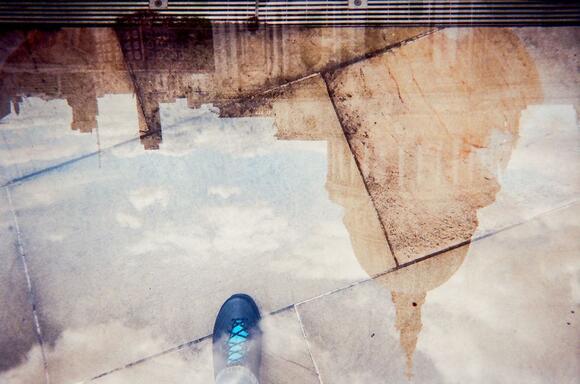 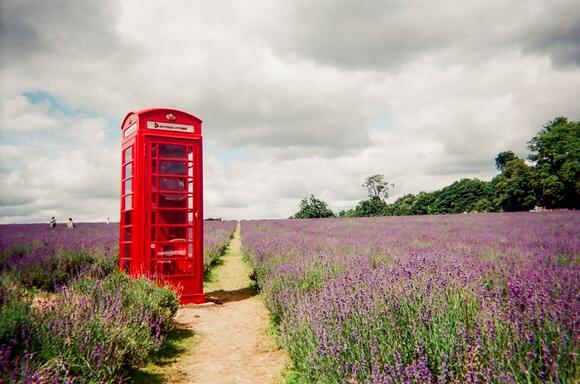 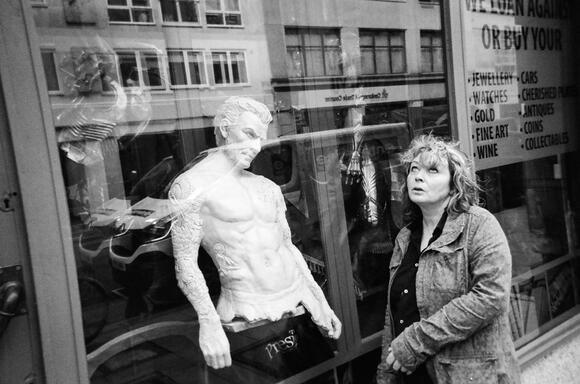 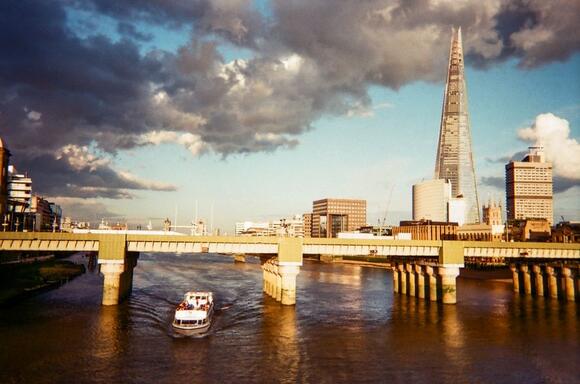 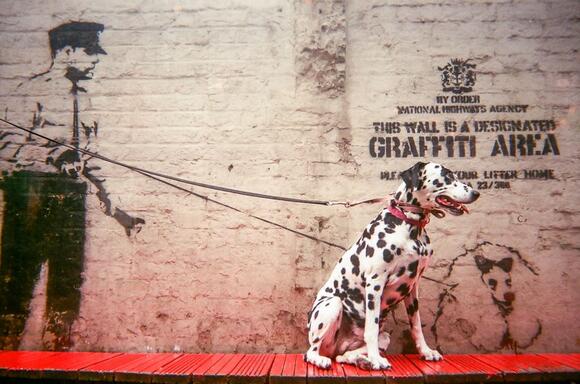 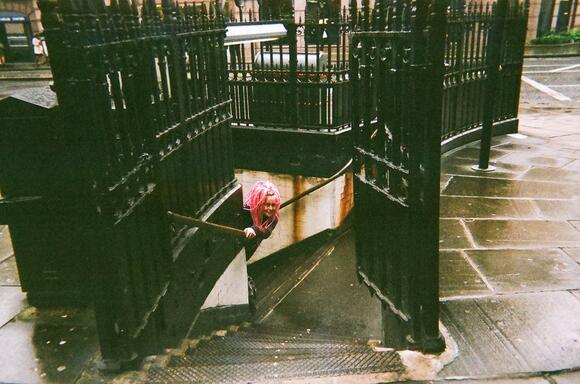 Ryan, who has been developing the program for seven years, said that while there's no one-size-fits-all solution for individuals who are homeless, for some who are too used to being "knocked back," the experience of seeing their work on display or in print — and of success — can be invaluable.

"Everyone is helped in a different way, to get up to the next step in whatever way they need to."

I love this. One tends to be more in touch of thee overlooked beauty in life's everyday travels when you're not held down by everyday responsibilities. Stop and smell the roses and enjoy the life

still finding ways to use them, while they're vernable. pay them, because I know the actual owners of those cameras or organization will reap the benefits

I want to see all the pictures...these are stunning! I'd hire these people as extra photographers if needed.

A new trend in treasure hunting called magnet fishing has blown up over the past two years, evidenced by an explosion of YouTube channels covering the hobby. Magnet fishing is a pretty simple activity. Hobbyists attach high-powered magnets to strong ropes, drop them into waterways and see what they attract.
HOBBIES・22 DAYS AGO
Upworthy

He's a regular gold retriever.
ANIMALS・20 DAYS AGO
The Independent

A wedding caterer has been praised for turning down all events where the bride and groom are asking their guests to pay for their own meals.In a recent post shared on the discussion-based site Mumsnet, a user explained that they run a “wedding catering company” that is “based on a food truck” and works for “less formal weddings”.They then revealed that some couples who have reached out to them about catering have been expecting their guests to purchase their own dinners at their weddings, a concept that the caterer said they have been “turning down” because they believe it is...
RELATIONSHIP ADVICE・22 DAYS AGO

Andrea Lynn Hayslette lived in Surfside Beach, South Carolina with her husband Larry and their two children; 5-year-old Ryan and 2-year-old Katie. According to The Charley Project, the 29-year-old was a straight-A student at Coastal Carolina University and she worked part-time.
SURFSIDE BEACH, SC・23 DAYS AGO
Grazia

Gender reveals have firmly become part of the 21st-century parenting journey. While once you had simply to decide whether to wait until your due date to know the sex of your baby, now you have the option of whether to shower your nearest and dearest with pink or blue fireworks, balloons, confetti, or cake to announce the big boy or girl baby news.
FAMILY RELATIONSHIPS・26 DAYS AGO
Newsweek

Bodycam footage captured the snake slithering around the room as an officer attempted to capture it.
21 DAYS AGO
Upworthy

Dreaming about moving to another country and starting over is no longer just a dream for some people. A growing number of millennial expats are finding their American dream in another country. And they're taking to social media to invite us to follow their journeys. Living comfortably in America is merely a dream for most people, so seeing expats doing it in other countries is inspiring more people than ever to seek a better life than they can achieve in the United States elsewhere.
AMERICAS・13 DAYS AGO

"Not only was that so disgusting but she was also starving your child," one user commented.
FAMILY RELATIONSHIPS・21 DAYS AGO
Hello Magazine

Gwyneth Paltrow is a doting mom to two teenage children, Apple and Moses, who she shares with ex-husband Chris Martin. The family are notoriously private, but over the weekend the award-winning actress gave a rare insight into their upcoming plans - and how they are changing things up this year for Mother's Day.
FAMILY RELATIONSHIPS・21 DAYS AGO
US News and World Report

Whether you frequent an upscale salon or a local barber shop, you might feel uncertain about how much to tip – and it’s no wonder. Tipping can feel arbitrary, and you might be unsure about your understanding of tipping etiquette. For instance, are there hard and fast rules around tipping, or is it up to your discretion? Is there a going rate? Do barbers and stylists expect a certain percentage? Is cash best? Do you tip salon assistants?
SCOTTSDALE, AZ・21 DAYS AGO
Newsweek

A woman has revealed several “red flags” that she found in the apartment of the man she’s dating, which included two books about pregnancy and a woman’s ring.In a recent video shared to TikTok, Devin, @discoveringdevin, filmed herself sitting on a bed and putting her thumb down, as the text reads: “Red flags in his apartment.”She then began by showing four Apple MacBooks, all placed on top of each other, on a desk. “Four laptops…what are you hiding?” Devin wrote in the text over the clip.Next, she documented what appeared to be a “girl’s ring” on a white shelf....
RELATIONSHIP ADVICE・22 DAYS AGO
Outdoor Life

Paul Williams fought for his life against a large black bear on the afternoon of April 21 outside of his home in Beaubassin East, a rural Canadian community in southern New Brunswick. “She got me in the face, she got me on my arm,” he said, of his wounds estimated...
21 DAYS AGO
Newsweek

The poster offered a solution for what someone should do should they see someone in the restroom they don't think matches the sign on the door.
RELIGION・22 DAYS AGO
The US Sun

WEDDINGS are meant to be happy occasions where loved ones come together to celebrate a new union. But, as we all know, there’s usually some drama involved during every stage of the planning. One woman has received backlash online because of the location she chose to marry her second...
RELATIONSHIP ADVICE・22 DAYS AGO
Newsweek

"Their house their rules. Don't like it? Move out and let your brother & his family live in peace," one commenter wrote.
FAMILY RELATIONSHIPS・20 DAYS AGO
Upworthy

Andrew Woolfolk, popularly known for being Earth, Wind & Fire's longtime saxophonist, has passed away at the age of 71; what was his cause of death?. Fellow bandmate Philip Bailey took to Instagram to confirm the tragic news and recalled their early years, saying they met in High School and quickly became friends and bandmates.
BILOXI, MS・21 DAYS AGO
Newsweek

"We divorced because Jim was a bad husband and not a great dad when we were together," she explained.
RELATIONSHIP ADVICE・21 DAYS AGO