New play structure at Red B. Reed Park is now open to the community 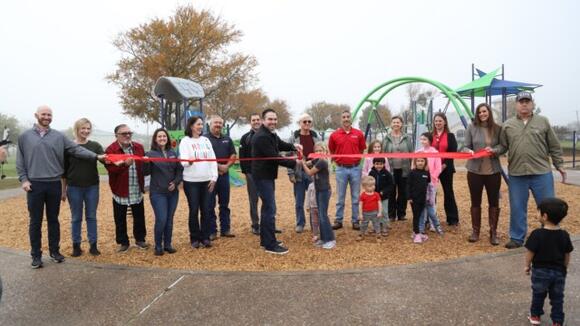 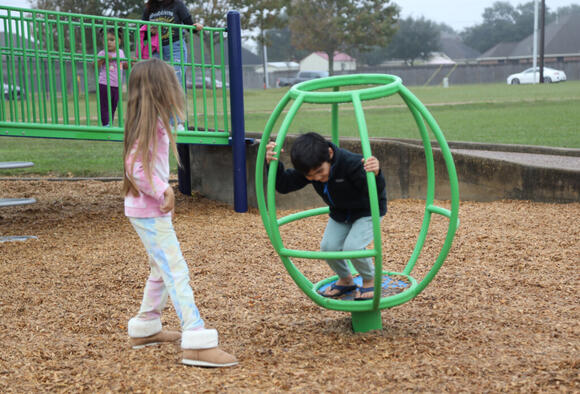 According to the City of Victoria, the structure will also be easier to maintain. Replacement parts for the previous, 25-year-old play structure were no longer being produced. 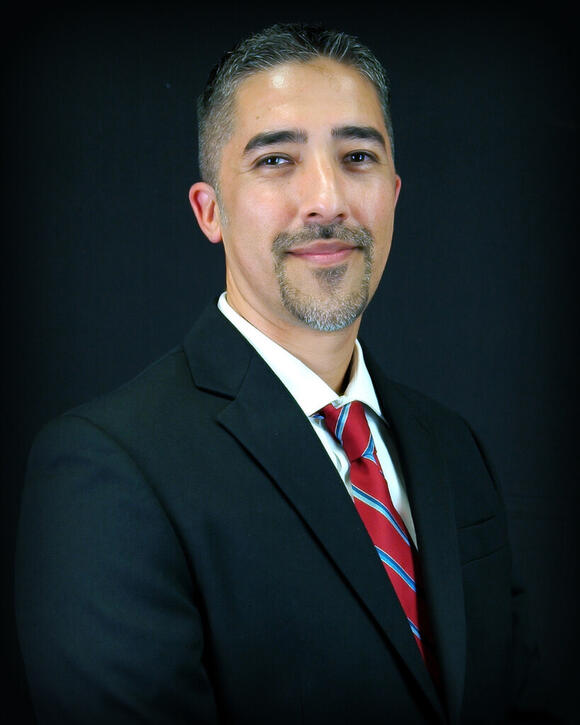 “From the master planning process, we learned that Ted B. Reed Park is the third most visited park in the City,” Alfaro said. “We wanted to give it some love.”

Next year, Parks & Recreation will continue its rehabilitation effort by replacing the play structure at the Children’s Park in Riverside Park. 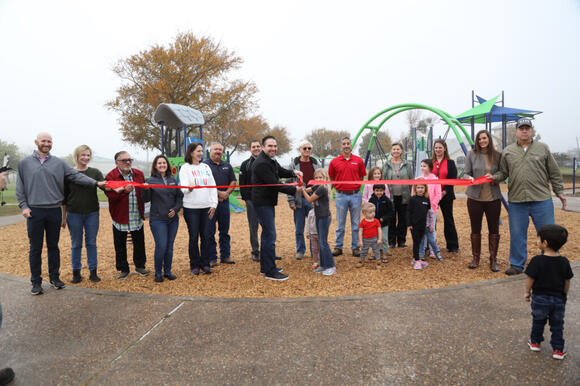 Following the ribbon-cutting, families went to play on the new structure with their children. Here are some photos from the event.

The City of Victoria provided the above information and photos.