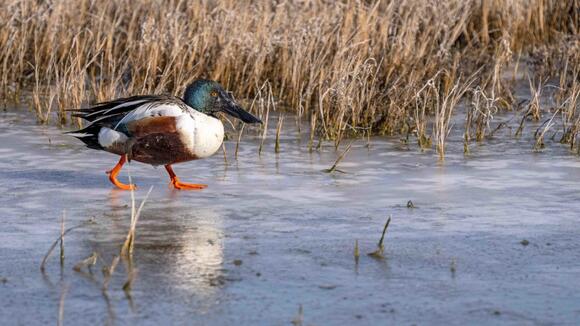 UTAH — Every year, the Audubon Society runs its Christmas Bird Count (CBC) across the country as a means of helping to understand population numbers across a variety of species. As a part of those efforts, the Utah Division of Wildlife Resources(DWR) is hosting two bird counts, one in Southern Utah and the other in Northeastern Utah. The 123rd Christmas Bird Count will start on December 14 and last till January 5. Participants are asked to register in advance as some areas require more experience to survey species accurately.

The yearly winter migration of birds might leave many with the idea that most bird species leave Utah as the cold sets in, but that is not entirely the case. Many areas, such as the Great Salt Lake, act as a haven for birds, with the Fish Springs Wildlife Refuge in Western Utah being a well-known wintering area for bald eagles. Each area being surveyed can provide vital information to researchers, such as what species are staying in what area and an idea of population numbers in that area which can then be compared to previous years.

Each bird count will cover a 15-mile diameter circle from within; volunteers will be assigned specific routes to drive or hike through. Every bird seen or heard during the route will be counted. This gives biologists an idea of the total number of birds in a given area.

This year’s CBC is building on a rich tradition dating back to 1900 when an ornithologist named Frank M. Chapman, who was also an early officer in the early years of the Audobon Society, suggested the creation of a new holiday tradition of counting birds. That first CBC had 27 participants and 25 separate bird counts in areas ranging from California to Toronto, Ontario. Their results accounted for around 18,500 individual birds from 89 species. 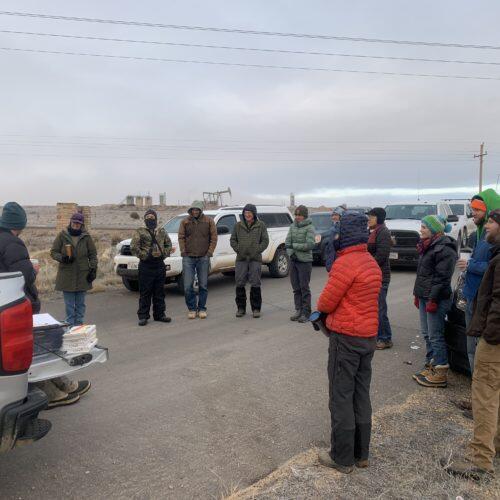 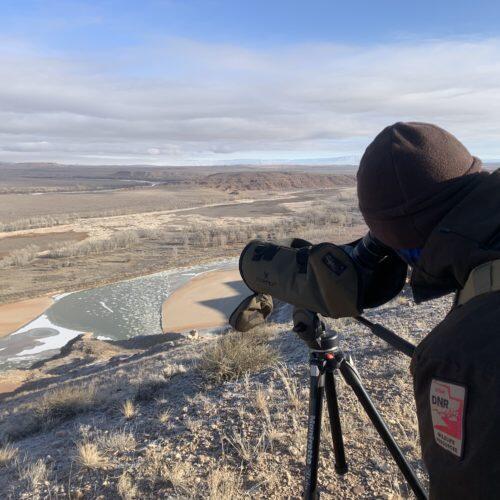 “During these annual counts, we’ve collected more than 100 years of information about birds. We’re using the data to assess the overall health of bird populations and to implement any conservation actions that may be needed for species survival,” DWR Regional Conservation Outreach Manager Tonya Kieffer-Selby said. “Recent studies have shown that over 3 billion birds have been lost in North America in the last 50 years, which is why collecting this data is so important. Birds are indicators of what’s happening in an environment. The data we gather about our local birds provides valuable information for conservation efforts worldwide.”

In Northeastern Utah, DWR is partnering with the U.S. Fish and Wildlife Service to host a bird count at Ouray National Wildlife Refuge on Saturday, December 17, from 8 a.m. to 5 p.m. Participants will meet at the refuge visitor’s office and bring binoculars if possible. There is an option to stay the whole day or part, but wearing warm clothes and bringing water and lunch is recommended. This will be the 18th time a bird count will be conducted at the refuge as a part of the program.

The area is home to many different species, such as sandhill cranes, shrikes, bald and golden eagles, various species of waterfowl, and the potential to see some rare species. Aside from birds, porcupines are a common sight on the refuge. 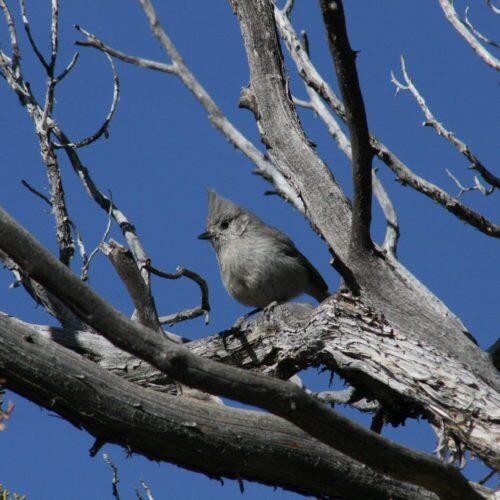 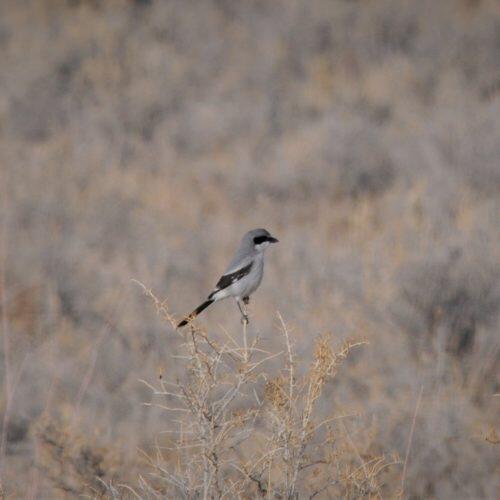 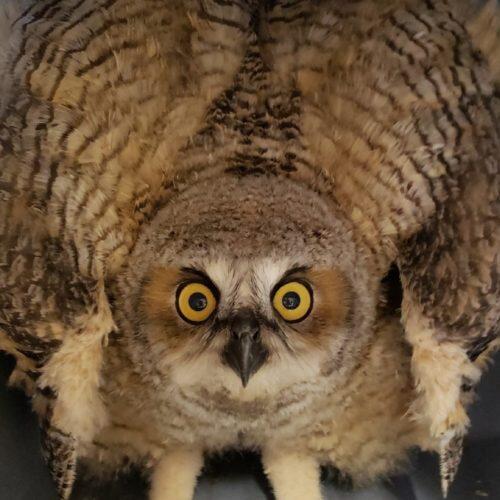 In Southern Utah, the bird count will be conducted near Cedar City on Friday, December 16. To RSVP, contact DWR Wildlife Biologist Danielle Finlayson via phone at 801-231-1911 or by email. Participants will then be given an assigned area to survey.

“I’ve been a birder since I was a 9-year-old, and this will be my 24th year participating in a Christmas Bird Count,” Kieffer-Selby said. “All birds are unique, which makes this a challenging and fun event that I love to do year after year. I recommend looking for a Christmas Bird Count near you and experiencing it for yourself!”

Park City’s bird count will take place at Swaner Preserve on Sunday, December 18, with the initial meet-up time at 7:45 a.m. at Swaner EcoCenter. From there, participants will break into teams that will branch out to cover areas from Jeremy ranch and Summit Park to Rockport and the north side of Jordanelle Reservoir.

There is also an opportunity to participate in the Heber Valley at Wasatch Mountain State Park on Thursday, January 5, starting at 8 a.m. at the state park visitor center in Midway.

In addition to these events, 25 other Christmas Bird Counts are occurring on various dates throughout Utah. Information about dates, locations, and contact information can be found at utahbirds.org .

UTAH — The Utah Division of Wildlife Resources is reminding drivers to watch out for eagles in roadways as the birds migrate through the state this winter. According to a […]
UTAH STATE・12 HOURS AGO
TownLift

SACRAMENTO, Calif. (AP) — Competing priorities, outsized demands and the federal government’s retreat from a threatened deadline stymied a deal last summer on how to drastically reduce water use from […]
CALIFORNIA STATE・2 DAYS AGO
TownLift

UTAH —  According to the Utah Avalanche Center, there were 24 human-triggered avalanches on Saturday, at least 13 of which occurred in the Salt Lake region. While six people were […]
UTAH STATE・4 DAYS AGO
TownLift

The Great Salt Lake has risen by a foot but how does that affect its dire state?

UTAH — While Utah might be recovering from a severe statewide drought with an above-average winter, it’s been slow going for Great Salt Lake as the time to act is […]
UTAH STATE・6 DAYS AGO
TownLift