Buffalo man sentenced to probation for possession of ghost gun 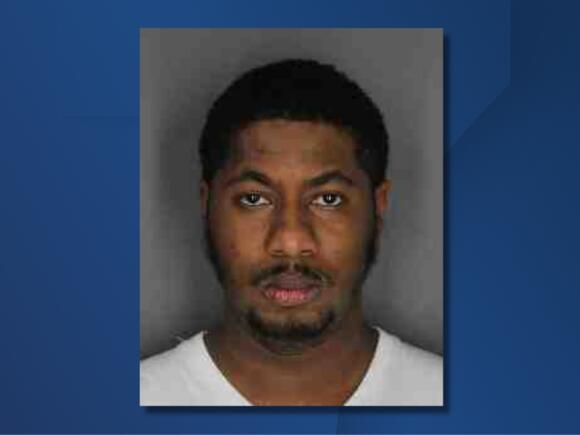 According to the district attorney's office, on Saturday, May 21, 2022 at around 2 a.m., a Buffalo police detective was on Pearl Street investigating a shooting when he saw Lofton running in an alleyway near the crime scene. Lofton refused multiple police commands to stop, and was soon arrested in a nearby parking lot. He was found with an illegal and loaded "ghost gun" on his person.

Lofton pleaded guilty to one count of second-degree attempted criminal possession of a weapon in September.

What a break the judge gave him. Now he is on the streets to get a illegal firearm again and when is he going to use it.

According to the district attorney's office, he entered into home improvement contracts with seven victims and once he received substantial down payments he abandoned the projects.
ERIE COUNTY, NY・1 DAY AGO
WKBW 7 News Buffalo

A former Buffalo police officer is accused of harassing officers who were investigating a break-in on Bailey Avenue.
BUFFALO, NY・1 DAY AGO
WKBW 7 News Buffalo

The Niagara Falls Police Department announced Thursday an arrest in connection with the murder of a 24-year-old man.
NIAGARA FALLS, NY・1 DAY AGO
WKBW 7 News Buffalo

U.S. Attorney Trini E. Ross announced Wednesday that a Buffalo woman convicted of conspiracy to possess with intent to distribute, and to distribute, heroin, was sentenced to 10 years in prison.
BUFFALO, NY・3 DAYS AGO
WKBW 7 News Buffalo

An auto sear, or a select fire switch, is a small device that can turn a semi-automatic handgun into an automatic weapon.
BUFFALO, NY・2 DAYS AGO
WKBW 7 News Buffalo

Catt. County man facing 38 counts of failure to provide sustenance to an animal

The Town of Eden Police Department is requesting help from the public in tracking down several stolen vehicles.
EDEN, NY・1 DAY AGO
WKBW 7 News Buffalo

The Buffalo Police Department is asking for the public's help in finding a missing 15-year-old girl.
BUFFALO, NY・2 DAYS AGO
WKBW 7 News Buffalo

The district attorney's office said he committed the crimes while pending sentence in diversion court after he pleaded guilty to the highest charge in five separate burglaries.
BUFFALO, NY・8 DAYS AGO