WWE in search of next breakout star in Tampa Bay 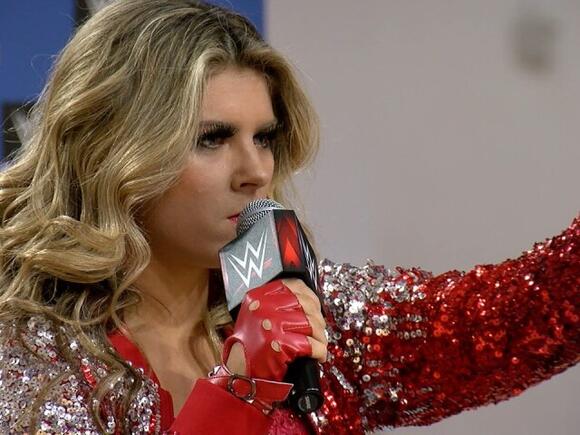 World Wrestling Entertainment (WWE) is in search of its next breakout superstar, and they hope to find that person in Tampa Bay on the IMG Academy campus.

“To be here in my area, helping the company I’ve been with for the last 13 years find the next John Cena, the next Rock, the next me—I think it’s pretty cool,” Ettore “Big E” Ewen said.

30 athletes took part in the two-day tryout, including Melanie Brzezenski, a bodybuilder from the University of Tampa.

“I got a personal trainer back in July, and I said to him that I have one goal and one goal only,” Brzezenski said. “That is to get into the WWE.”

“I always loved WWE. I’m a huge fan of The Rock, Bautista, all those guys,” Grant said. “The Rock especially. His history in football, his story really inspired me.”

“We’re putting them through the paces of rolling in the ring, hitting the ropes, doing the bumps, and see how they react, seeing how they learn day-to-day,” he said. “But also, we’re seeing them on the microphone, seeing how their promos are. That’s a huge part of it. That’s what we do is having these larger-than-life characters.”

Brzezenski, who goes by “Rosie Ray,’’ applied six times to qualify for a tryout.

After the two-day tryout, Brzezenski was offered a WWE developmental contract.