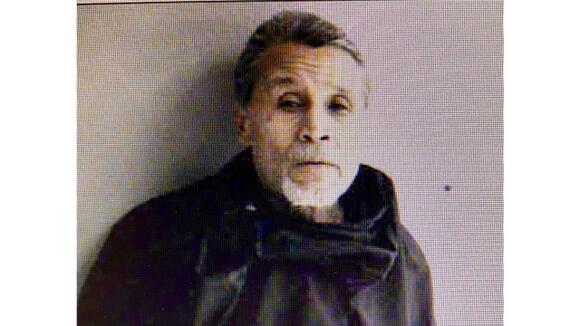 When Aldape saw the captain, he then moved to another aisle, according to a news release from the Wharton County Sheriff’s Office. Captain Hedges then followed Aldape and noticed the DeWalt box open on a shelf. He found a DeWalt drill, battery charger, battery and soft storage case laid out on the shelf next to the box. 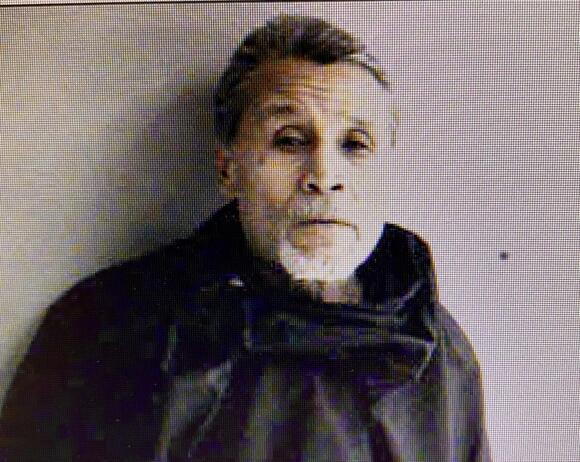 Captain Hedges then notified the cashier that Aldape was attempting to steal items from the store. Shortly after, the captain, along with TSC employees witnessed Aldape walking towards the front of the store carrying a welding helmet. The subject then walked past the cash registers and out the front doors.

Captain Hedges and the employees followed Aldape, and Hedges identified himself as a sheriff’s deputy before commanding Aldape to stop. The subject attempted to flee instead, but the captain was able to grab the subject and take him to ground. As the subject fell to the ground, the DeWalt drill fell out of his jacket.

El Campo police arrested Aldape and booked him in for Theft and his previous warrants.

The Wharton County Sheriff’s Office provided the above information and photo.