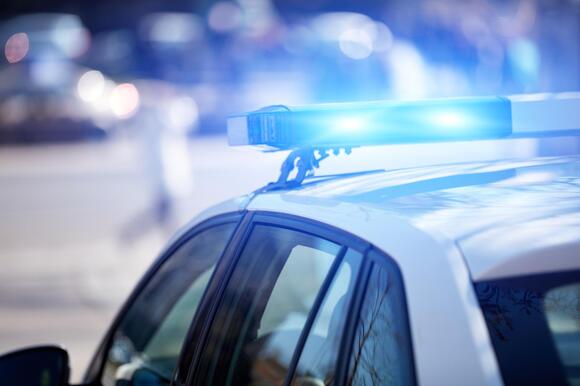 A man was killed after three vehicles struck him in a hit-and-run near Washington, D.C ., Sunday morning.

The woman walked into the highway when Burke followed her, trying to pull her away from oncoming traffic, according to NBC 4. The accident caused traffic to back up.

A gray Nissan Altima first hit Burke before a tractor-trailer also struck the man. Neither of those vehicles stopped.

A Honda CRV then hit Burke. That driver pulled over and called 911 around 10 a.m.

Burke was pronounced dead at the scene, and there is an investigation into the incident.

Washington Metro employees are concerned over the rising levels of violence conflicting with public safety after a shooting left one of their members dead.
WASHINGTON, DC・2 DAYS AGO
WashingtonExaminer

A Washington, D.C., councilwoman called for a delay in the clearing of a homeless encampment at McPherson Square.
WASHINGTON, DC・1 DAY AGO