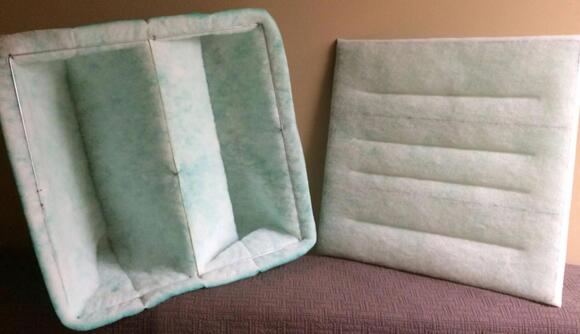 A Minneapolis-based air filter distributor is coming to Lonsdale soon, bringing jobs along with it. The company has asked Rice County to prove a tax abatement to help the development. A public hearing on the request will be held later this month.

Scan Air Filter Inc. is opening up a new $1.65 million plant in Lonsdale. According to an abatement request that was brought to the Rice County Board of Commissioners on Nov. 22, the business claims it will initially employ 11 full-time workers at $17 an hour.

The city of Lonsdale bought and sold land to Scan Air Filter on Commerce Drive SE, down the road from the new police station and next door to the Dollar General. The city invested nearly $284,000 in the land acquisition and infrastructure costs.

Rice County is being asked to provide tax abatements totaling an estimated $105,000.

Tax abatement relieves a business from having to pay an agreed upon percentage of new property taxes generated by new development.

County staff are recommending a 10-year abatement term, with all county taxes waived for the first five years and reducing by 5 to 10% each of the following five years.

As with all taxpayer-funded subsidies, the public will have the chance to comment on whether they agree with the abatement. The public hearing is scheduled for Dec. 13.

The project will move ahead even if the abatement is not approved. The company has already broken ground on construction. Nick Johnson, a sales representative at the Minneapolis branch, confirmed the project is already underway.

“As far as the county and city stuff, I’m not directly involved with the project, so I can’t comment on those specifics,” he said. “But we are for sure coming to Lonsdale and have already begun construction. We’re certainly looking forward to coming to Lonsdale.”

Johnson said the company has its own designs for air filters and distributes pre-fabricated filters.