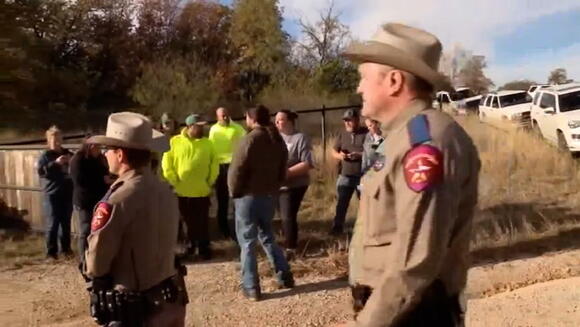 The heartbroken mother of Texas schoolgirl Athena Strand has described the suspect who allegedly confessed to her murder as a “sick, cruel monster”.

Athena, 7, disappeared from her home in Paradise, Texas, on Wednesday after having a disagreement with her stepmother.

Her body was found in a ditch seven miles from the property on Friday. Police have arrested FedEx contract driver Tanner Lynn Horner, 31, on capital murder and abduction charges.

In a Facebook post on Saturday, Athena’s mother Maitlyn Gandy wrote that she was struggling to describe “the pain and absolute anger” that she felt towards the alleged killer.

“My princess was taken from me from a sick, cruel monster for absolutely no reason,” she wrote along with a home video taken of Athena aged three.

“Athena is innocent, beautiful, kind, intelligent, and just the brightest, happiest soul you could ever meet. I don’t want her to be the girl known as the one murdered and discarded by a monster.

“I want everyone to know, every single person in this world, that this is my baby and my baby was taken from me.”

In a subsequent post, Ms Gandy said that Mr Horner’s trial may get moved to a different county due to the large community involvement in the search for Athena.

She asked for the public to help keep Athena’s story in the spotlight.

“I do not want the bas***d that took my baby from me and brutally murdered her to go to any city, town, county, state, or country without every single person knowing her face.” 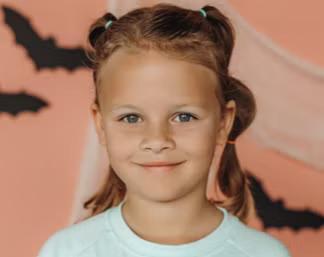 Athena’s family have asked schools in Wise County to get students to dress in pink — her favourite colour — on Monday in her memory.

Ms Gandy has also set up a GoFundme page to help with the family with expenses.

Wise County Sheriff Lane Akin announced at a late night press conference on Friday that Athena’s body had been found and a FedEx driver Tanner Horner had been arrested.

The suspect allegedly confessed to abducting Athena and murdering her about an hour later before disposing of her body, Mr Akin told reporters.

The child abductions in texas are like nothing I ever seen. I have traveled all over the damn world. And this is the only place Amber alerts goes off like rabbits in a field. What a sad sick world. Lost one of my own sisters as a kid due to a sicko like this. My heart truly is with this family. I can't tell this family it will be ok. Because it won't. Something that will always rip your apart out of the blue every day. We need to crucify these criminals. The hurt they cause our families a life time. Prison is to good.

I feel this mother's pain. Only those of us who have had the loss of a child know that pain and torment. Prayers for the family. You are not alone.

I can't imagine the pain you feel from the loss of your little girl. I am so very sorry for your loss!! Praying for you and your family!!🙏🙏