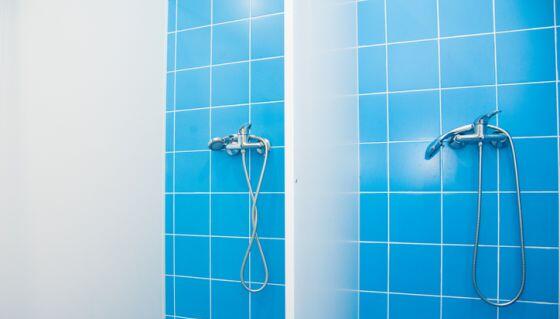 After noticing someone peering through the shower curtains two times before, a Planet Fitness customer recorded a video using his phone.

“I saw this eye kind of peeping in on me,” the patron said. “My heart dropped I’m like oh my gosh I’m actually being watched.”

The former gym patron, who requests anonymity, claims he collected his belongings and departed.

It appeared as though Planet Fitness was taking its time. After the original complaint, he received a call from the store manager, but after days, weeks, and months of following up, he never learned whether the employee had been fired or faced other consequences.

Planet Fitness told WBTV in a statement that the employee had been fired.

The patron says this is not enough. He wants Planet Fitness to take action to make bathrooms and showers safer.