Charlotte Pharmacies Struggling to Keep Up With Tamiflu Demand 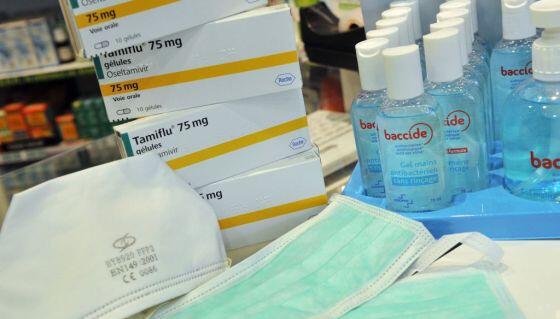 Patients with the flu and RSV continue to fill emergency departments throughout the Carolinas.

According to the most recent data from North Carolina, the number of cases started to fall after reaching a peak earlier this month.

As a result of the number of cases, local pharmacies are having trouble keeping up with the demand for prescription medications like Tamiflu.

Deese, who is the owner of Oakhurst Pharmacy in east Charlotte, says he strategically tries to keep them in stock by buying from the wholesaler as soon as it is available.

Deese predicts these demands to increase as we continue to celebrate the holidays.