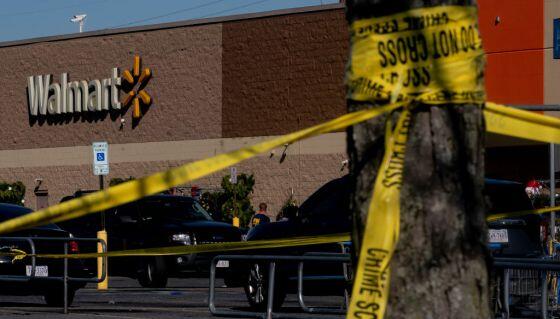 A suspicious package was found by employees at a Walmart in Salisbury on Wednesday, according to a news release from the local police department.

The bomb squad arrived at the Walmart located on the 300 block of Arlington Street after receiving a call for police assistance.

Before the store opened for the day, employees discovered the package, according to the authorities.

Police have warned the public to stay away from the location, even though there were no customers inside the store at the time.

As of 8 a.m., the Cabarrus County Bomb Squad, Rowan County Emergency Management, Salisbury Police, and Salisbury Fire were on the scene.

This story is developing.