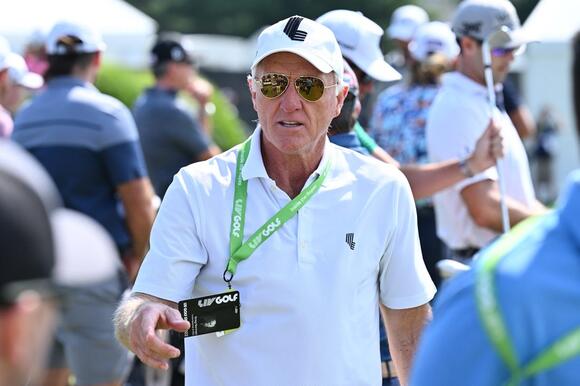 The LIV Golf League added three tournaments to its 14-event schedule in 2023.

The upstart circuit announced on Nov. 14 that it would begin the season on April 21-23 at the South Australian Province of Adelaide at The Grange Golf Club, a course that was redesigned by LIV Golf CEO and Australia native Greg Norman.

“LIV Golf is truly a global league dedicated to expanding the sport throughout the world, and these destinations for the league’s 2023 launch showcase our commitment to tournament play at the highest level,” Norman said in a statement. “These venues have played host to signature moments in golf, and we’re excited to build new traditions for the sport while delivering a first-class fan experience at some of the world’s best courses.”

LIV Golf is expected to announce the remainder of its 2023 schedule in the coming weeks.

U.S. powers past Uzbekistan to advance at Davis Cup

Team Liquid, Natus Vincere, G2 Esports and FaZe Clan each recorded a sweep to advance to the upper-bracket semifinals of
6 HOURS AGO
Sportsnaut

Reigning Charles Schwab Cup champion Steven Alker announced over social media that his caddie, Sam Workman, has been diagnosed with
1 DAY AGO
Sportsnaut

High winds along the California coast forced a postponement of the Pebble Beach Pro-Am midway through the third round Saturday,
PEBBLE BEACH, CA・4 HOURS AGO