Sybil Wilkes ‘What You Need To Know’ Guess Who Came to Dinner? — GOP Controlled House Mean? — Rhetoric is to Blame For Club Q Shooting 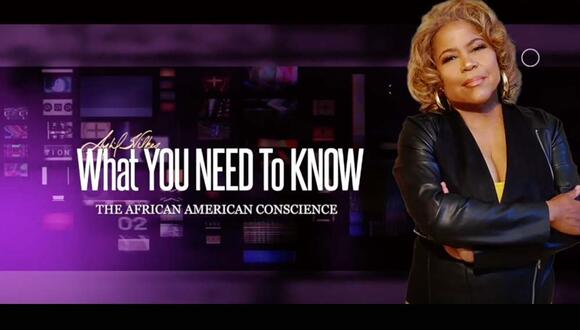 HERE’S WHAT YOU NEED TO KNOW ON WEDNESDAY, NOVEMBER 30

1. Guess Who Came to Dinner? 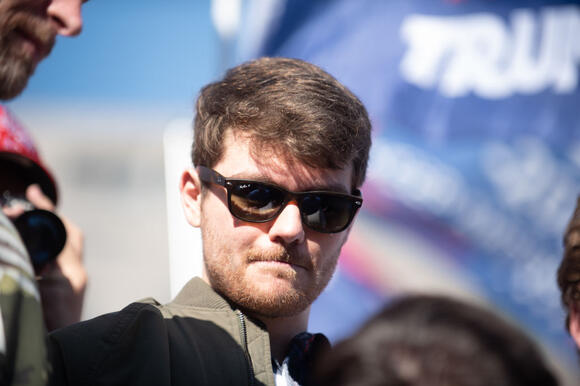 Donald Trump’s controversial dinner with White nationalist and anti-Semite Holocaust denier, Nick Fuentes, and controversial pot-stirrer, Kanye West, continues to generate discussions, especially among Washington Republicans. A growing number of religious leaders, especially those within and outside of the Jewish religion, are speaking out against Donald Trump’s dinner with a holocaust denier, Nick Fuentes, who accompanied Kanye West to a dinner at the Trump Mar-a-Lago property last week.

The New York Times reported, “even some of the staunchest Trump supporters say they can no longer ignore the abetting of bigotry by the nominal leader of the Republican Party.”

2. What Does a GOP-Controlled House Mean? 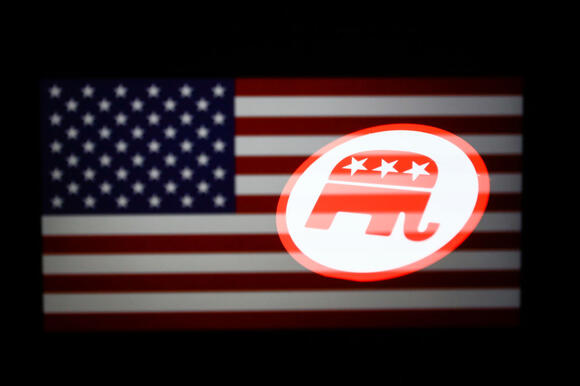 WRITTEN AND CONTRIBUTED BY KHAMERON RILEY

The Republican Party will officially take control of the House of Representatives and its committees in January. Here’s a look at some of the Republicans who will likely chair House committees and why it matters.

Comer was among Republicans who recently accused President Biden’s son, Hunter, of influence peddling and labeled him a national security threat. Comber accused Biden and his family of crimes, including defrauding the United States, tax evasion, money laundering, and more. 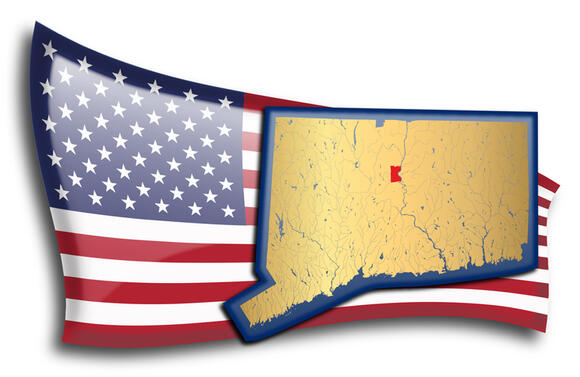 A Connecticut program that offered “hero pay” to essential workers at the peak of the coronavirus pandemic got so many applicants that state lawmakers had to go back into session Monday to provide extra funding and put new limits on who could get the biggest bonuses.

The Connecticut General Assembly voted to revamp the distribution formula for the Premium Pay Program for private sector workers.

Initially, the state had expected to award about $30 million in bonuses to people who had to go to work, in person, in jobs in health care, food distribution, public safety, and other essential services.

4. Anti-Trans Rhetoric is to Blame for the Club Q Shooting 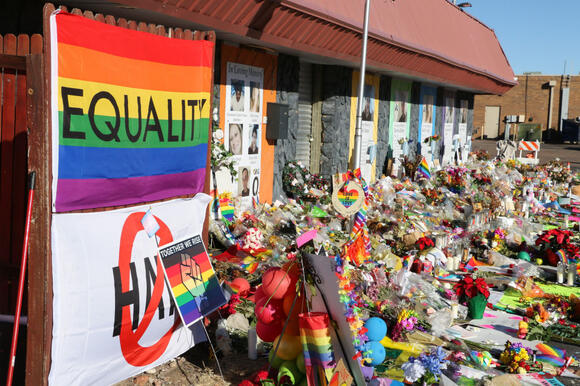 On Saturday, November 19, 2022, a mass shooting occurred at a known queer club in Colorado Springs.

Following 2021, which broke the record for most anti-LGBTQ+ bills passed in state legislatures in a single year, nearly 300 bills were considered this year that sought to criminalize transition-related care for minors, ban trans people from school sports, ban discussions of queer and trans people in classrooms, and otherwise restrict LGBTQ+ rights. This legislative onslaught came amid escalating anti-LGBTQ+ — and specifically, anti-trans — rhetoric across the cultural landscape, from extremist right-wing pundits down to our most venerated mainstream media outlets. Both established and emerging right-wing hatemongers, from Tucker Carlson and Matt Walsh to the Twitter account Libs of TikTok, have spent 2022 smearing trans people, drag queens, teachers, school boards, and others as “groomers,” “pedophiles,” and worse.

Shykiese Kilpatrick Marks has been missing from Sherwood, Arkansas since November 2. The 23-year-old woman was last seen getting into a black truck pulling a trailer driven by an unknown Black male. She was wearing a white shirt, and cream-colored joggers, and carrying a black backpack.

Anyone with information on Shykiese’s disappearance should go to the Black and Missing Foundation website.

The desk chairs that previous vice presidents used were all calibrated for taller men, according to the New York Times.
TEXAS STATE・2 DAYS AGO
CNN

Former House Speaker Nancy Pelosi reacts to some GOP members heckling Biden during his State of the Union address, calling it "showbiz" to cover putting Medicare and Social Security "on the table."
1 DAY AGO
The List

President Joe Biden's second State of the Union address since taking office saw the commander-in-chief rallying ordinary Americans and his fellow politicians alike to work together to get the country back on its feet (via The Guardian). Following years of turmoil, thanks to the COVID-19 pandemic and widespread economic disparity, which led to a more divided citizenry than ever before, Biden took an optimistic approach to moving forward.
19 HOURS AGO
SheKnows

If you purchase an independently reviewed product or service through a link on our website, SheKnows may receive an affiliate commission. You probably haven’t heard the name Stormy Daniels for a while, but that $130,000 hush payment Donald Trump made to the adult-film actress in 2016 is still haunting him. The Manhattan District Attorney’s office believes that the money was a violation of “election and business-records laws,” so they are pondering felony charges.  According to Rolling Stone sources, the former president’s lawyers already have a legal strategy to try and squirm out of the possible charges. They are trying to get him...
1 DAY AGO
Business Insider

Marjorie Taylor Greene suggested the Pentagon may have withheld information about Chinese spy balloons from Trump, and called for an investigation.
GEORGIA STATE・1 DAY AGO
Daily News Now

Utah Senator Mitt Romney, speaking after President Joe Biden's State of the Union Address Tuesday night, called one U.S. Congressman's actions during the event "an embarrassment" and stated that he should not have even been in attendance for the annual speech from the president.
UTAH STATE・11 HOURS AGO
Daily Mail

Pierre Rutledge, chair of the Black Affairs Advisory Board, apologized after board member Stephen Hunter Johnson called Ron DeSantis "racist." But where was the lie? The post Florida’s Black Affairs Board Apologizes After Member Calls Ron DeSantis ‘Racist’ appeared first on NewsOne.
FLORIDA STATE・1 DAY AGO