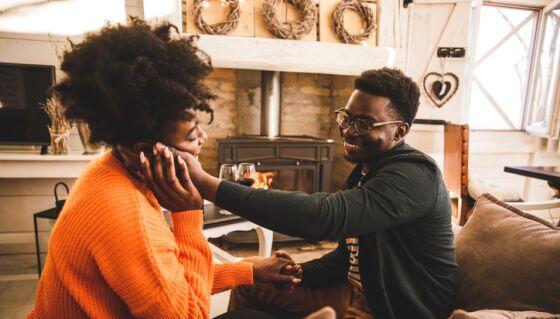 Trying to find a date in Charlotte might not be too easy.

A recent WalletHub survey placed Charlotte as the 116th best city for singles out of the 182 largest U.S. cities. Charlotte was outranked by the North Carolina cities of Fayetteville and Durham, which came in at Nos. 64 and 77, respectively.

According to the study, Charlotte ranked 148th in dating chances and received the lowest ratings.

The score was determined based on factors such as the proportion of the entire population.

CHARLOTTE, N.C.–The Carolina Panthers are hiring Frank Reich as their next head coach. Reich most recently served as head coach of the Indianapolis Colts from 2018 to 2022, when he was fired mid-season. The Panthers last made the playoffs in 2017 and fired head coach Matt Rhule this past season. Reich played for the Panthers […] The post Carolina Panthers Hire Ex-Colts Coach Frank Reich to Be Their Next Head Coach appeared first on WIBC 93.1 FM — Indy's Mobile News.
CHARLOTTE, NC・2 DAYS AGO