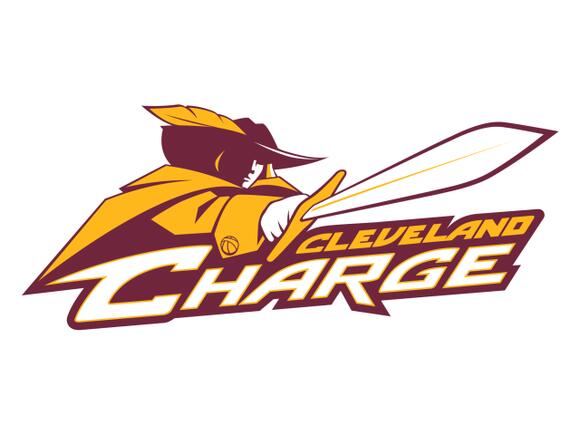 Sharife Cooper was the leading scorer of the night. Cooper had 34 points and an all-time high of 12 assists.

Isaiah Mobley was behind Cooper with 24 points, four assists and two steals.

Cooper, Mobley, and Diakite had a terrific game between each other; they showcased their shifty skills and their range on the 3-point line.

The Charge won 126- 111 versus the Sioux Falls Skyforce and will host them again, Wednesday at 6 p.m.

Watch live and local news any time:
Download the News 5 Cleveland app now for more stories from us, plus alerts on major news, the latest weather forecast, traffic information and much more. Download now on your Apple device here , and your Android device here.

Kenny Smith details just how miserable the culture of the Sacramento Kings was, having spent 3 years with them
SACRAMENTO, CA・1 DAY AGO