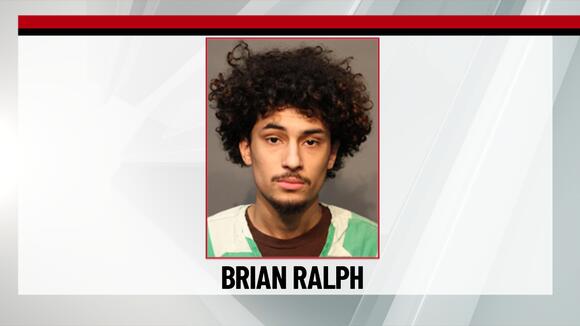 DES MOINES, Iowa (WHO) — A Des Moines man has been booked into the Polk County Jail on charges stemming from a shooting that happened during the robbery of a north Des Moines gas station back in May .

During the robbery, Ralph allegedly shot the boyfriend of the store’s clerk, who tried to intervene. The man suffered a non-life-threatening gunshot wound to the armpit.

In the criminal complaint, police said the clerk identified Ralph as the possible suspect in the shooting because they used to work together. Detectives also located video evidence that showed a vehicle leaving the area of the Git N Go after the robbery and going to Ralph’s address to drop him off.

Ralph is being held on a bond of $100,000. His preliminary hearing has been scheduled for December 9.

Crews search for person in Des Moines River; no one found

A group of Siouxlanders are heading to the Iowa state capitol.
SIOUX CITY, IA・37 MINUTES AGO