Hip Hop History Month: 15 Times A Remix Was Better Than The Original 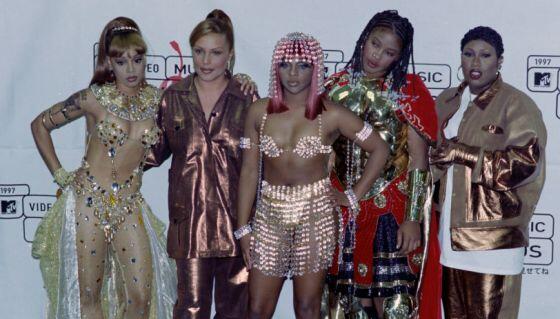 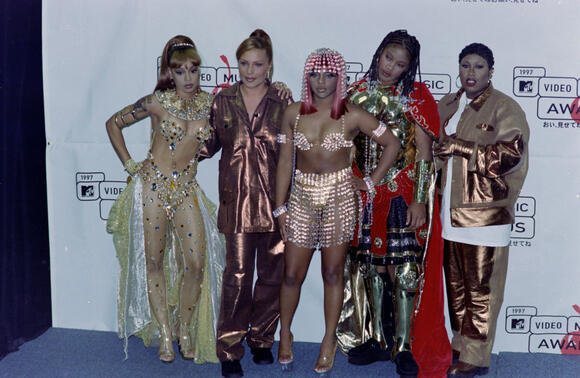 Hip-Hop History Month is almost coming to a close, and we’re celebrating until the very last minute by highlighting some great memories from the genre ever since it first began almost half a century ago.

Of course, one of the most popular aspects of hip-hop music that many of us know and love is a quality, well-done rap remix.

Before it became a current trend in female rap (seen above) as a not-so-subtle way of throwing jabs at one another — we’re looking at you, Nicki and Cardi! — the point of a hip-hop remix was mainly to elevate the success of a song already making a great impression on rap fans. However, a special select few were so good they actually superseded the original itself. That feat alone is worth taking notice, and to close out Hip-Hop History Month we’re taking a look at some of the greatest examples of emcees that took a second shot at capitalizing off a hit record by giving it a remix and actually came out with even more success than they asked for.

The tracks on this list represent hip-hop hits from the 1990s, 2000s, 2010s and even the current burgeoning 2020s decade of rap. With that said, you’ll definitely get a feel at how the art of remixing records has been utilized over the past two-and-a-half decades and ultimately how the genre has developed with the times.

Oh, and apparently Busta Rhymes along with fellow NYC rap pioneer Lil Kim are the king and queen, respectfully, of hip hop remixes — you’ll definitely see what we mean below!

Keep scrolling to check out 15 times throughout the span of hip-hop history when the remix was better than the original. Sound off if you agree or disagree with any selections, and hit us with some suggestions of your own:

Every one of these guys delivered!

We know, we’re pushing it! Agree?

This one became so popular that many believe the remix is the original.

One for the ladies!

As we can see by many current viral memes of her recreating “The Robot” dance from the 1999 music video, Kim is still having success with this one.

There’s no way you can’t get turnt up while listening to this classic posse cut.

We see you doing the Harlem Shake over there. Get ’em!

Lyrically, you can’t deny any of the emcees on this one at all.

Although a regional NYC banger that didn’t quite live past 2003, this remix still knocks for nostalgia reasons.

When we say we “miss the old Kanye,” this is who we’re talking about.

The moment we knew DJ Khaled was the second coming to superproducer success.

As Hov eloquently says in the intro, this one was strictly for the Big Apple.

You know you’re that girl when you can get King Bey to drop a few bars!