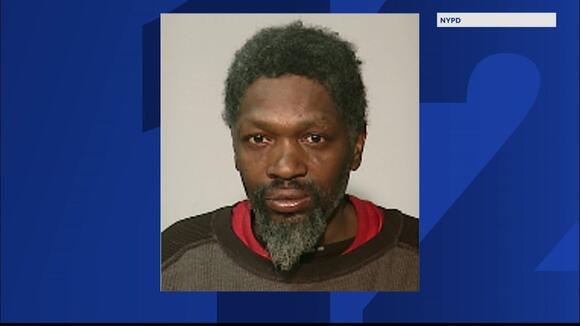 Police say they need the public's help in locating a man's family members after police say he was found dead floating in a body of water inside Starlight Park.

According to the NYPD, officers responded to a 911 call of an unconscious man floating in the water at Starlight Park near Westchester Avenue and Sheridan Boulevard on Nov. 7. 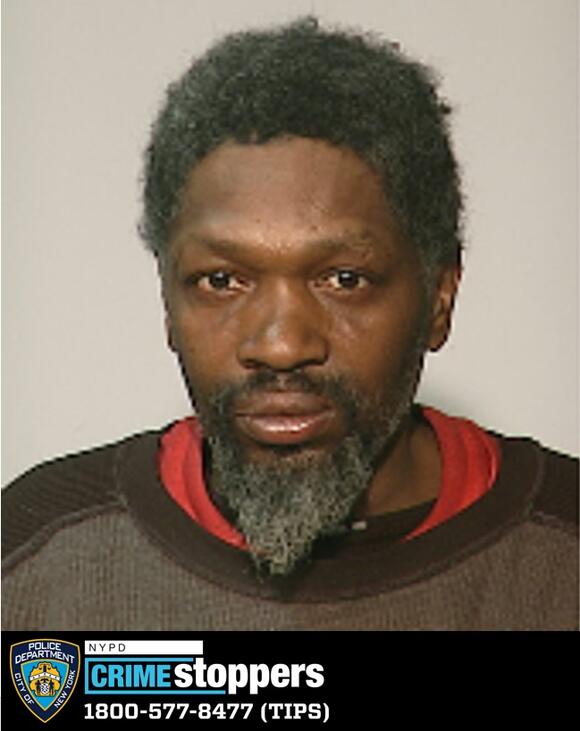 The man was floating face down in the water underneath a small overpass at the location. The EMS pronounced the man dead at the scene, and his cause of death has yet to be determined.

The man was identified as 60-year-old homeless man, and police are looking for the man's family.

Anyone with information is asked to contact the NYPD.

The struggle to survive continues for an NYPD officer after he was shot in an attempted robbery Saturday.
NEW YORK CITY, NY・8 HOURS AGO
News 12

There is no word on how the dog ended up in the water, but it's uninjured.
LAKE RONKONKOMA, NY・11 HOURS AGO
News 12

Friends and family of the victims say they were involved in a relationship but do not know what led up to the shooting.
NEW YORK CITY, NY・2 DAYS AGO
News 12

An off-duty police officer was shot Saturday night while attempting to buy a car from someone he met through social media.
BROOKLYN, NY・1 DAY AGO
News 12

The NYPD says an off-duty officer was shot during a robbery Saturday in Brooklyn. He is in critical condition. NYPD investigators say the officer was shot while trying to purchase a vehicle through a transaction that was set up on social media. Fabien Levy, spokesperson for Mayor Eric Adams, tweeted...
BROOKLYN, NY・1 DAY AGO
News 12

According to Middletown Mayor Tony Perry, four men tried a different tactic in their attempt to steal cars Sunday morning - they rented their getaway car off an app known as Turo.
HOLMDEL, NJ・9 HOURS AGO
News 12

Don Seddio, 65, fell into the canal behind 990 Pacific Street at around 10 p.m. Friday night, according to Suffolk homicide detectives.
LINDENHURST, NY・1 DAY AGO
News 12

Lino Cruz Ballinas Jr., 23, was last seen wearing a red jacket, grey jeans, a neon green shirt and black Nike sneakers inside of the hospital, according to the NYPD.
BRONX, NY・2 DAYS AGO