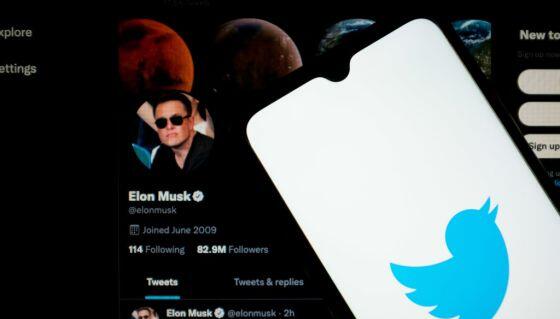 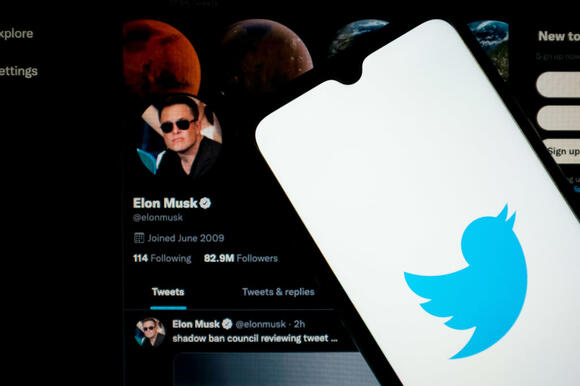 A mid reports of Twitter losing half of its advertisers since his take over, Elon Musk is doubling down on foolishness. Using the platform as his personal bully pulpit, Musk decided to call out Apple CEO Tim Cook for the tech company seemingly pulling its advertisements.

According to USA Today , around 50 of Twitter’s top advertisers have pulled their ads since Musk took over. Monday afternoon, Musk tweeted at Cook, demanding an explanation. General Mills also reportedly paused advertisements on the site.

While his army of troll supporters claims Musk is just trying to protect the integrity of his business, it’s clear he’s trying to bully and harass those who opt out of the madness. If Musk were concerned about the business and its integrity, he wouldn’t have taken any number of actions over the past several weeks.

If there was a  real concern, Musk would be getting on the phone with Cook, not tweeting at him so a hoard of angry accounts can harass him. Advertisers are concerned about the erratic nature of Musk’s decision-making and how it could impact their respective brands. In a prior interview with CBS, Cook sidestepped a question about booting Twitter from Apple’s app store.

“They say they are going to continue to moderate. I count on them to do that,” Cook said. “I don’t think anybody really wants hate speech on their platform.”

Musk continuously misrepresents what is at stake with free speech

The right to free speech is about protecting individuals from government overreach. Content moderation and deplatforming are measures used to address severe violations of community agreements put in place to keep platform users and the broader society safe.

But Musk’s claims that Apple and others who refuse to indulge his reckless approach to platform management are obstructing free speech misrepresents the stakes. At this rate, Apple might end up removing Twitter from its app store if it continues on this path. It wouldn’t be the first platform to invite hate to lose placement.

There could be free speech concerns where social media sites collude with governments to silence certain individuals or groups of people. This is a concern raised with Facebook in various countries outside of the United States.

Despite claiming to be a moderate who supports freedom, Musk is using the platform to punch down and attack anything related to equity and progress. He has openly fanned the flames of “anti-wokeness” and is now hyping up his misguided free-speech minions.

Some will say Twitter isn’t real life. But social media sites like Twitter, Facebook and even Tik Tok have real-world implications regarding how information is shared and news is distributed. And allowing hate to spread on these platforms creates new breeding grounds for actions that cause real harm.

Whether it’s harassing the CEO of Apple or another major corporation or allowing accounts back on the platform that target and harassment others, Musk is creating an environment conducive to violent threats and hate. Companies have the right to dissociate from such a space.

China's Foreign Ministry said the craft was a lost civilian balloon, the same explanation it gave for a suspected spy balloon that drifted over the US.
NORTH CAROLINA STATE・1 DAY AGO
TODAY.com

Subway will no longer make its sandwiches with pre-sliced meat

Subway is adding another “S” to its process of slinging scintillating submarine sandwiches: in-store slicing. The distinctively smelling chain will now slice its sandwich meat in-store, and its meat will be batch-sliced in restaurants daily — a first for the company. The company first told Restaurant Business Online in August 2022 about its plan to add automatic slicers in all 22,000 of its restaurants and, in the time since, has started by adding them by region.
20 HOURS AGO
Business Insider

Nicknamed Hunter, he told Rest of World that working at the Foxconn factory in Zhengzhou, China felt like he was stripped of his "rights and dignity."
4 DAYS AGO