Fury vs Chisora card: Who else is fighting this weekend? 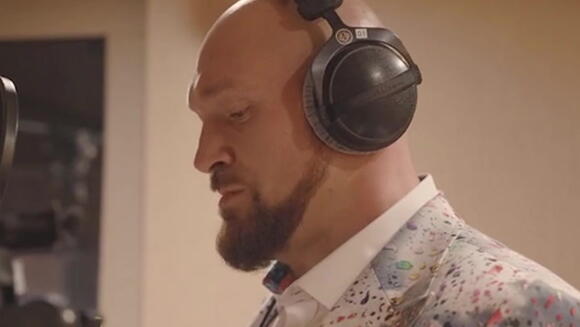 Tyson Fury and Derek Chisora top the bill at Tottenham Hotspur Stadium in London this weekend, as the “Gypsy King” defends the WBC heavyweight title against his old foe.

Fury (32-0-1, 23 KOs) claimed to have retired after retaining the belt with a knockout of Dillian Whyte in April , but he is back in action here as he seeks a third victory over fellow Briton Chisora (33-12, 23 KOs), who beat Kubrat Pulev on points in July .

Fury, 34, outpointed Chisora, 38, in 2011 and defeated the veteran via TKO in 2014, leading most to expect that the WBC champion will secure a straightforward win this weekend. If he does, Fury may fight Oleksandr Usyk next , in a bid to take the unbeaten Ukrainian’s WBA, WBO, IBF and IBO titles and become undisputed heavyweight champion.

Here’s all you need to know.

Fury vs Chisora is set to take place at Tottenham Hotspur Stadium in London on Saturday 3 December.

In the UK, the fight card will air live on BT Sport Box Office at a cost of £26.95. Viewers do not need to have a BT Sport subscription to purchase the pay-per-view.

Buying the PPV will also enable viewers to stream the fights live on the BT Sport website and app.

In the US, the fight card will stream live on ESPN+. 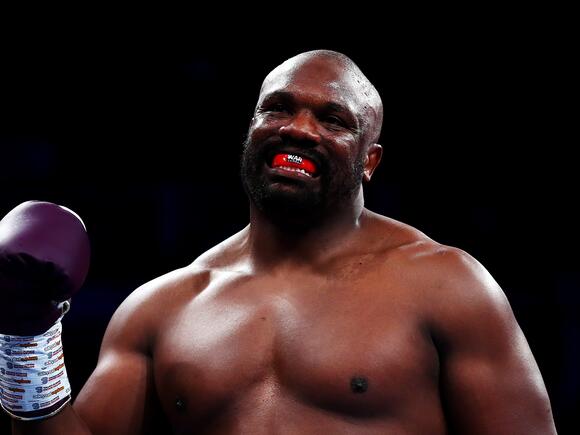 England head coach Steve Borthwick says his players are “desperate” to impress on the international stage, ahead of their Six Nations opener against Scotland.Speaking about Saturday’s fixture, Borthwick detailed the “excitement” his team will have in front of a packed-out Twickenham.“We’ve got players that have played international rugby and have then been out of it for some time, I think they’ve been wanting to get back in,” he said.“That’s the sense I’ve got - they’re desperate to go out and play well for England - desperate to get out there.”Click here to sign up for our newsletters.
2 HOURS AGO
The Independent

Follow live coverage as Norwich City face Burnley in the Championship today.English football's second tier is one of the most-watched leagues in Europe with a relentless fixture schedule and the prize of a place in the Premier League on offer combining to make it one of the most dramatic and exciting competitions in world football.Burnley were relegated from the top tier in 2022 but return refreshed and hopeful of making it back and equally Watford no doubt enjoyed their time in the Premier League too and are also keen to return.Norwich know what it takes to earn promotion from the Championship and will again be one of the favourites to do it again with one of the best squads in the division.It isn't all about the battle for promotion, either, with Wigan, Rotherham and play-off winners Sunderland hoping their ascensions from League One aren't short-lived as they battle to avoid the drop at the bottom.We will bring you all the action and updates from today's game in the live blog below:
1 HOUR AGO
The Independent

When Marco Silva started preparation for Fulham’s trip to Stamford Bridge, he found it difficult to plan for the potential XI, but felt confident there would be little change in Chelsea’s approach. It was the foundation of another positive result for his side, and another blank for Graham Potter.An uncharitable assessment of Silva’s view might be that’s because you should know exactly what to expect from the Chelsea boss. That is a solid tactical shape but few shots and no goals. This was after all the sixth time that Potter has overseen a scoreless performance in 15 Premier League...
3 HOURS AGO