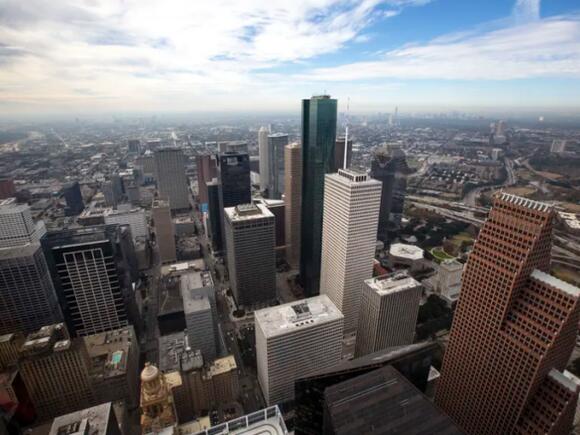 By Sneha Dey , The Texas Tribune

Millions of Houston residents are expected to remain under a boil water notice until Tuesday. At least four area school districts are closed Monday in response.

After a power outage at the East Water Purification Plant on Sunday, the nation's fourth largest city told water customers to boil water for at least two minutes before food preparation, drinking, bathing or brushing teeth. Customers were also told avoid using water from refrigerators or ice makers. Those who cannot boil water are advised to use bottled water. According to Houston Public Works , its water system serves 2.2 million customers.

All Houston school district campuses, offices and facilities are closed due to the notice . The nearby Aldine , Pasadena and Spring Branch school districts also canceled Monday classes, the Houston Chronicle reported .

Low pressure hurts water quality and can be a threat to public health. A reduction or loss of pressure in a water distribution system can result in backflow, when water flows in the wrong direction, allowing contaminants to enter drinking water.

Houston Mayor Sylvester Turner's office tweeted overnight that city officials believe the water is safe. A boil water notice was issued out of an abundance of caution and to comply with regulatory standards, according to Houston Water Director Yvonne Williams Forrest.

"Our system maintained pressure. We never lost pressure fully," Forrest told KHOU . "So there was never an opportunity for anything to enter our system. They just fell below the regulatory requirements."

Gov. Greg Abbott directed state emergency resources to the city to help, and said he has been in contact with Mayor Sylvester Turner.

"We’re currently working to fulfill the city’s request for help with rapid turnaround of water sample results,” Abbott said in a statement.

This article originally appeared in The Texas Tribune at https://www.texastribune.org/2022/11/27/houston-boil-water/ .

The Texas Tribune is a member-supported, nonpartisan newsroom informing and engaging Texans on state politics and policy. Learn more at texastribune.org.

" Houston issues boil water notice for 2.2 million customers " was first published by The Texas Tribune, a nonprofit, nonpartisan media organization that informs Texans — and engages with them — about public policy, politics, government and statewide issues.

Sign up for The Brief , our daily newsletter that keeps readers up to speed on the most essential Texas news.

The woman was reportedly standing in the sunroof of a car when she was shot by a suspect from what police believe was another vehicle.
HOUSTON, TX・6 DAYS AGO