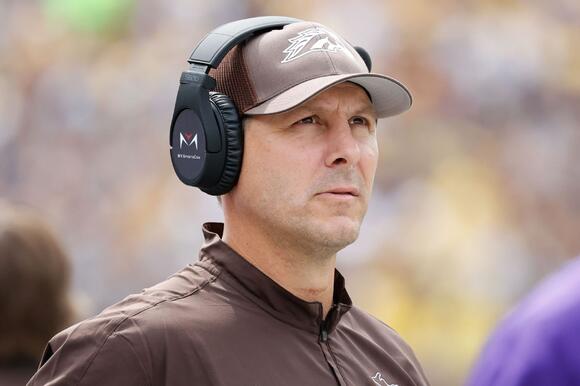 The decision comes after Lester went 5-7 this season, his first losing season in six years as head coach.

Lester went a respectable 37-32 over six seasons and 26-20 in MAC play. During those six years, Western Michigan did not appear in the conference title game or win the MAC West.

Lester had three years remaining on his contract, and the school is expected to pay him $500,000.

Western Michigan is one of the higher-resourced jobs in the MAC, with one of the top salary pools for head coach and for assistant coaches. Sources told ESPN that the university had bigger ambitions and wanted to consistently compete at the top of the MAC West.

Western Michigan plans to hire a search firm and will conduct a national search, per sources. The school is seeking a profile of a high-energy coach who is a dynamic recruiter and has experienced success at multiple levels.