All of Houston under boil water notice after system outage: Report 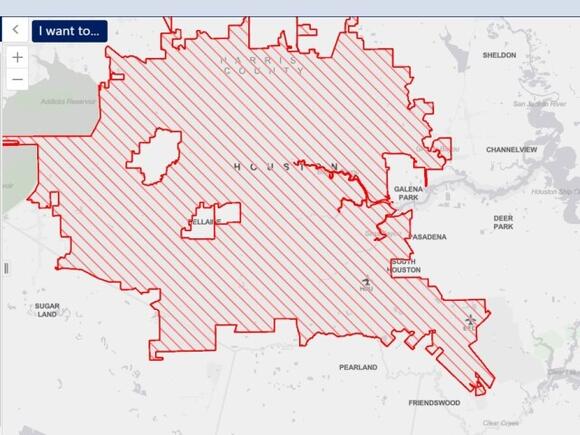 The City of Houston is under a boil water notice after a system outage, officials said.

As first published by ABC 13 , the City of Houston's Main Water System has been placed under a boil water notice after losing power.

It's reported that three different areas at the East Water Purification Plant, according to officials.

As a result, water pressure dropped below the city's required minimum of 20 PSI, according to the Texas Commission on Environmental Quality.

Water is reported to have been restored shortly after the outage, according to ABC 13.

At this time, the boil water notice is only applicable for consumption only - residents are being asked to consume bottled water.

Governor Greg Abbott has since released the following statement:

"The State of Texas is immediately responding and deploying support to Houston as they work to get a safe supply of water back online," said Abbott.

"We have been in contact with Mayor Turner to offer the full support of the state, and we're currently working to fulfill the city's request for help with rapid turnaround of water sample results,

"I thank TDEM and TCEQ for swiftly responding to help address this issue,

"We urge those that the boil water notice affects to continue heeding the guidance of local officials and take adequate precautions when boiling and using water,

"Together, we will ensure our fellow Texans are supported while the city's water supply returns."

Anyone with questions regarding the boil water notice is asked to contact 311 or email waterquality@houstontx.gov.