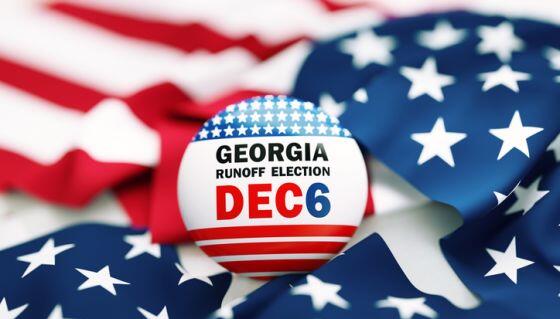 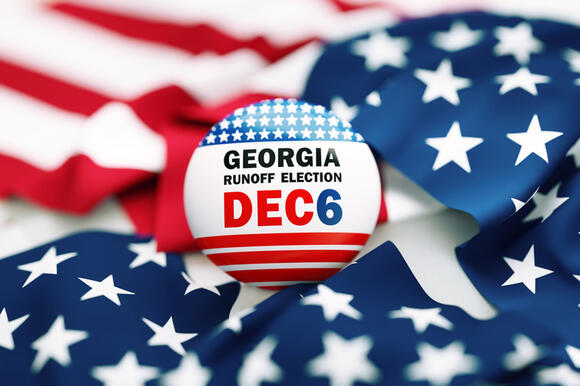 G eorgia voters made use of the reinstated Saturday voting and Sunday voting in several counties around the state. Voters across metro Atlanta reported waiting in long lines to cast their ballots in the race to decide who would represent Georgia in the Senate.

Sen. Raphael Warnock is facing Republican challenger Herschel Walker for the final time. The winner will serve a full six-year term in the Senate.

Nearly 80,000 Georgians voted on Saturday despite Republican leadership trying to deny voters the opportunity. Countless voters wouldn’t have been able to vote if Secretary of State Brad Raffensperger and Georgia Attorney General Chris Carr had their way.

Cliff Albright, co-founder and executive director of Black Voters Matter, called the delay confusing. Despite being celebrated as a “hero” who defended Democracy after the 2020 election, Raffensperger objected to the provision of Saturday voting after the Thanksgiving Holiday, citing his interpretation of state law.

Given the shortened election period, Saturday voting made it possible for college students home for the holidays to take part before returning to school. In between sharing pictures of long lines Saturday afternoon, Twitter users made sure to note that groups had to sue to allow Saturday voting.

Another Twitter user said she waited upwards of two hours alongside her daughter to vote at the East Point Library in Fulton County, GA.

Warnock joined several voting rights groups in challenging the secretary of state’s decision to restrict Saturday voting ahead of the Dec. 6 runoff. Ultimately, a Fulton County judge ordered that providing Saturday voting would be left up to the individual counties.

Attorney Marc Elias tweeted about the impact of the lawsuit to make Saturday voting available.

“We sued to ensure Georgia counties could offer voting today and won,” Elias tweeted. “Republicans appealed all the way to the conservative GA Supreme Court. We won again and again. Next time someone tells you there is no point in litigating to protect voting rights, show them this video.”

Early voting in all 159 counties starts Monday, Nov. 28 and runs through Friday, Dec. 2. The runoff election period was significantly reduced as a result of the big lie influenced SB 202 passed after Democrats won both Georgia senate seats.

The post Long Lines During Only Weekend Of Early Voting In Georgia Runoff Election appeared first on NewsOne .

Bakari Sellers opens up about the 6 out of the 100 topics that made Florida reject AP African American Studies.
FLORIDA STATE・2 DAYS AGO
99.3 / 105.7 KISS FM

Maria More and Rock-T have all your news for January 24th with the details about the mass shooting in California and the latest in sports.
CALIFORNIA STATE・3 DAYS AGO
99.3 / 105.7 KISS FM

Rep. Byron Donalds Claims A Copy Of ‘Uncle Tom’s Cabin’ Was Sent To His Office ‘To Depict Me As A Sellout’

Florida Republican Rep. Byron Donalds claims his office was sent a copy of "Uncle Tom's Cabin" from someone "w/ hate in their heart & the desire to depict me as a sellout." The post Rep. Byron Donalds Claims A Copy Of ‘Uncle Tom’s Cabin’ Was Sent To His Office ‘To Depict Me As A Sellout’ appeared first on NewsOne.
FLORIDA STATE・7 DAYS AGO
99.3 / 105.7 KISS FM

Georgia Rep. Hank Johnson is totally in favor of a special prosecutor investigating the classified documents found and linked to President Joe Biden. But he's also "suspicious" of the "timing" when they were found and suggested they may have been "planted." The post ‘Suspicious’ Rep. Hank Johnson Suggests Classified Documents Linked To Biden May Have Been ‘Planted’ appeared first on NewsOne.
DELAWARE STATE・14 DAYS AGO