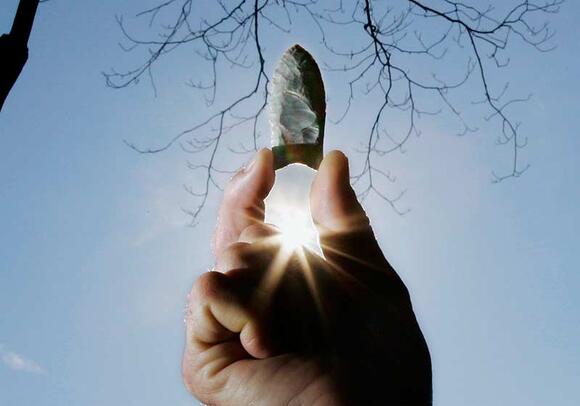 The Paleoindian period is the time between the arrival of the ancestors of the indigenous American Indians in the Ohio Valley, around 16,000 years ago, and the end of the Ice Age about 10,000 years ago. A new book, " The American Southeast at the End of the Ice Age ," explores what was going on during this important period from the Ohio River to the Gulf of Mexico. Archaeologists Kary Stackelbeck and Greg Maggard contributed an overview of Paleoindian occupations in Kentucky, which includes many insights relevant to Ohio.

The earliest well-documented evidence for people in Kentucky and Ohio is the Clovis culture , which lived here between about 13,100 to 12,800 years ago. We now know that people were here long before Clovis, but just how long before is one of the big questions in American archaeology.

Stackelbeck and Maggard point out that most of what we know about Paleoindians in Kentucky, and this is true for Ohio as well, is based on isolated finds of Clovis and other kinds of Paleoindian spear points and studies of how they are distributed across the landscape.

There are a few large Clovis sites in Kentucky and Ohio with lots of artifacts as well as a variety of different kinds of artifacts. Most of these sites are located near important flint sources and, as Stackelbeck and Maggard acknowledge, “it is unclear whether … (they) represent intensive quarry/workshop locales, repeated occupations, seasonal rendezvous sites, or some combination of each.” 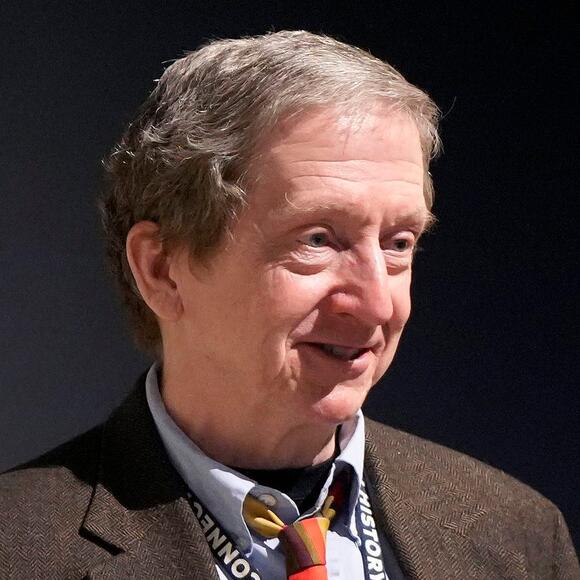 One reason we haven’t found more traces of these first Americans is that there simply weren’t that many people living here during this period of initial discovery and colonization. Stackelbeck and Maggard also consider the possibility that we haven’t found more Paleoindian sites because we’re not working hard enough to find them.

Most states have standards for archaeological investigations and many only require shovel test units to reach the bottom of relatively recent soil layers; yet Paleoindian artifacts may be buried in much deeper layers. In Ohio, the State Historic Preservation Office recommends that shovel test units go as deep as 20 inches, although if artifacts are still being found at that depth, the guidelines recommend that deep testing should be considered. There certainly are deeply buried Paleoindian sites in Kentucky and Ohio waiting to be discovered, but Stackelbeck and Maggard say that to find them “researchers must first be open to the possibility and explicitly incorporate methods that will allow for their identification.”

Although there is still a lot we don’t know, what can we say about the way of life of the first people in the Ohio Valley?

Based on early discoveries of mammoth kill sites in New Mexico and Colorado, archaeologists assumed Paleoindians everywhere were focused on mammoth hunting, but the environment of the Great Plains and Southwest, then as now, was quite different from the Ohio Valley. We can expect, therefore, that people would have taken advantage of the opportunities afforded by the wider variety of animal and plant resources available here. We know they hunted the occasional mastodon, but they actually may have spent more time snaring rabbits, fishing, and filling baskets with hickory nuts.

Archaeologists, literally and figuratively, need to dig deeper to gain a fuller understanding of when people first arrived in this region and how they made their living.

Going beyond the Archeology, have these people talked with Nations like the Wyandotte, Shawnee, Pawnee to see what their oral traditions passed down?

Dang ice age people that started destroying the glaciers and started the global warming. THINK ABOUT IT CLIMATE CHANGE PEOPLE!!! 🤔🤔🤔Half the USA was covered in a glacier and then and it’s gone before America was America 🤔 Why is it because of fossil fuels?😵‍💫😳🤪