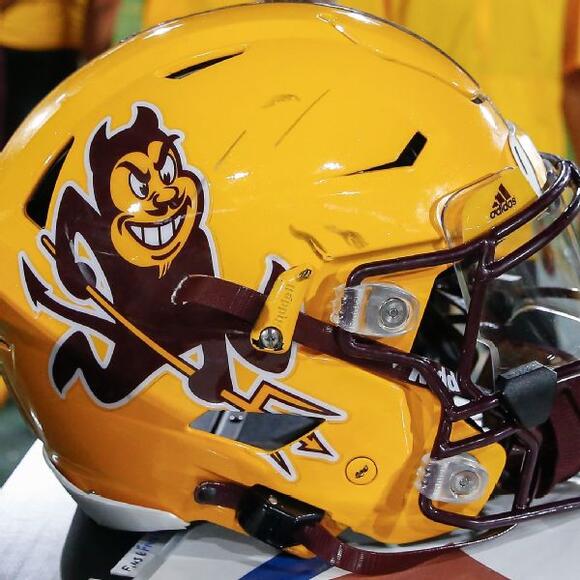 Dillingham is on his way to Arizona to take the job and the hire will be announced on Monday, sources said.

Dillingham, 32, will become the youngest coach in the Power Five. He replaces Herm Edwards, who was fired in September after a loss to Eastern Michigan and leaves a program that went 3-9 after massive losses in the transfer portal and is in throes of a major NCAA investigation.

Dillingham has worked as the offensive coordinator at Memphis, Auburn and Florida State, working for Mike Norvell and Gus Malzahn. He's done his best work this year under first-year coach Dan Lanning, who came from the defensive side of the ball.

The Ducks have a top-5 scoring offense and Dillingham has helped rejuvenate the career of quarterback Bo Nix, who has been one of the best players in college football after an uneven career at Auburn.

Few rosters have been impacted more negatively by the transfer portal than ASU, and that talent drain showed as ASU lost four consecutive games to end the season. The looming Notice of Allegations from the NCAA has cast a shroud over the program.

ASU bottomed out this year with a 38-35 loss to Arizona, which ended a five-game Arizona State losing streak.

Part of the attraction to ASU officials was Dillingham's local ties, as the state of Arizona has begun to produce top talent.