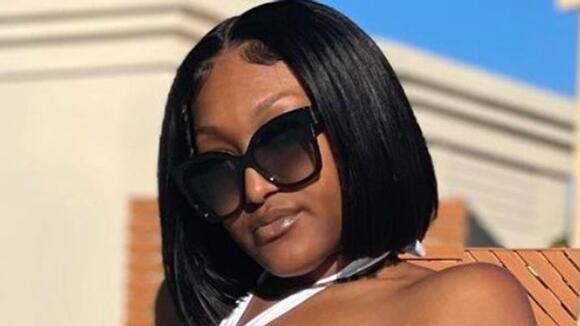 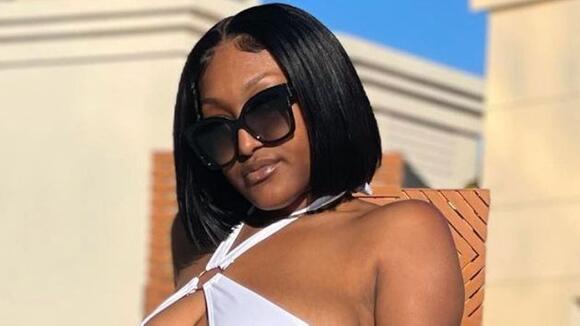 Mexican prosecutors have issued an arrest warrant for a female friend of the 25-year-old U.S. woman who was found dead in the country last month. They are also working on getting the friend extradited to Mexico to face charges, The Associated Press reported .

Shanquella Robinson, of Charlotte, North Carolina, traveled to San José del Cabo, Mexico, with six friends on Oct. 28 and died in a villa the group rented there a day later, on Oct. 29.

Mexican prosecutors issued a statement Thursday saying Robinson’s death came as a result of a “direct attack, not from an accident,” and that one of her female friends was connected to her death, according to CNN . They did not identify the alleged aggressor, but added she is an American citizen who is currently believed to be in the U.S.

De la Rosa said the death didn’t come as a result of a fight but came about because of direct aggression from the friend who allegedly carried out the attack.

De la Rosa confirmed both the victim and the friend are U.S. citizens.

The group Robinson was traveling with all left Mexico following her death, according to The Associated Press .

The new details contradict how Robinson’s friends originally characterized the death to the woman’s family.

“They said she wasn’t feeling well. She had alcohol poisoning,” Robinson’s mother, Salamondra Robinson, told Queen City News in Charlotte. “They couldn’t get a pulse. Each one of the people that was there with her was telling different stories.”

Her friends’ account is also challenged by the death certificate, which said Robinson suffered severe spinal cord injury and neck trauma, and died within 15 minutes of the injury.

Graphic cellphone video circulating on social media purportedly shows Robinson being violently attacked by another member of the group.

Robinson’s father, Bernard Robinson, confirmed to CNN the person being attacked in the video is his daughter.

The FBI field office in Charlotte has also launched an investigation into Robinson’s death.

CORRECTION: An earlier version of this article said Robinson was from South Carolina. She was from Charlotte, North Carolina.

I’ll say this much. My daughters go on vacation and don’t return and those the went with does….I’m starting with their parents and won’t stop until I get their children. Every last one of them gotta go.

All six of them belong in a Mexican Prison. For life. That video was just horrible. They lured her to Cabo to beat her. Evil people don’t belong on this Earth.

Those were not her friends. They may have said they were but they all saying the same thing and they all should be locked up for her death.

Four of the five Memphis police officers charged with second-degree murder for the death of Tyre Nichols have posted bond and are out of jail, RadarOnline.com has learned. Only one officer remains in custody as the nation braces for the scheduled release of the body camera footage, which captured Nichols being beaten "worse than Rodney King."Nichols succumbed to his injuries and died in the hospital on January 10 after suffering kidney failure and cardiac arrest. Three days before, the 29-year-old FedEx driver was involved in a traffic stop that escalated to an inconceivable level of violence and cruelty. The Memphis...
MEMPHIS, TN・3 DAYS AGO
CNN

CNN's Nick Valencia reports on the arrest of 5 Memphis police officers charged in the death of Tyre Nichols and speaks with Bennie Cobb, a family friend of one of the officers.
MEMPHIS, TN・4 DAYS AGO
justpene50

A doctor in North Carolina has been convicted after she was caught reusing single-use needles numerous times. According to reports, an ear, nose, and throat surgeon has been arrested and charged with putting patients at risk for infection and possibly even death after she was caught red-handed reusing needles that should be discarded after one use.
1 DAY AGO
HuffPost

"It’s up to all of us to mobilize for lasting change," tweeted former President Barack Obama after bodycam footage of the incident was released.
MEMPHIS, TN・2 DAYS AGO
Business Insider

Police said they are investigating the early morning attack in Bloomfield and amplifying security around places of worship.
BLOOMFIELD, NJ・1 DAY AGO
HuffPost

Trump: Police Beating Of Tyre Nichols ‘Never Should Have Happened’

COLUMBIA, S.C. (AP) — Former President Donald Trump on Saturday said the footage of the brutal beating of Tyre Nichols by five Memphis police officers is “horrible” and that the attack “never should have happened.”. “I thought it was terrible. He was in such trouble. He...
MEMPHIS, TN・1 DAY AGO
HuffPost

The update comes after additional Memphis personnel who were there during Nichols' arrest were suspended from their jobs.
MEMPHIS, TN・4 HOURS AGO
HuffPost

The 29-year-old Black man was arrested during a traffic stop and died three days later.
MEMPHIS, TN・2 DAYS AGO