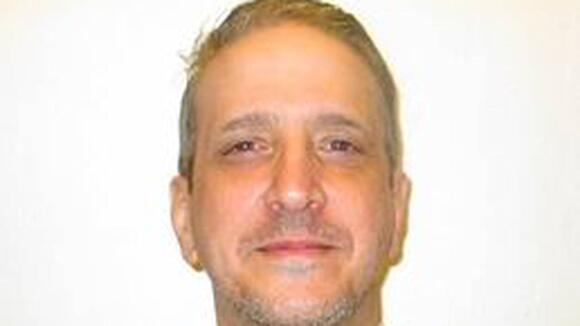 This was Glossip’s second application. The first was denied last week.

“The only thing we asked for in our two petitions was a fair hearing on our newly discovered evidence that the jury never heard. We are extremely disappointed that instead of giving us this opportunity, the Court improperly assumed the role of factfinder, and closed off our opportunity to begin to right this tragic wrong. But our fight to free this innocent man will never end. It is now clear that the District Attorney’s office has been withholding exculpatory information from the Glossip defense team ever since the trial, and we know there is still more information they have not shown us. What are the authorities so afraid of? It is critical that a full review of all the evidence be conducted before the State of Oklahoma makes the irrevocable mistake of executing an innocent man.”

Glossip has sat on Oklahoma’s death row for 24 years. He was convicted of the 1997 murder of Barry Van Treese, who was beaten to death inside an Oklahoma City motel.

However, Glossip did not physically commit the crime. Another man, Justin Sneed, is serving a life sentence for Van Treese’s murder.

Oklahoma Gov. Kevin Stitt ordered a second stay of execution for Glossip earlier this month. As of right now, Glossip is scheduled to be executed on Feb. 16, 2023.