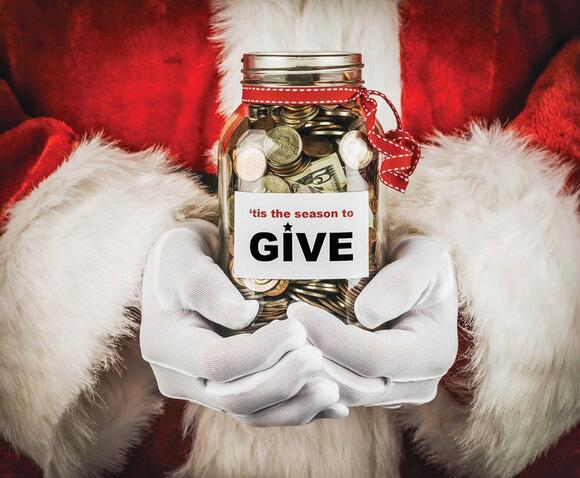 As inflation continues to pinch Arizonans’ wallets, nonprofit organizations and those that benefit from charitable giving may feel the monetary impacts this holiday season.

During a time when people usually feel inspired by the holiday spirit — from giving funds to the less fortunate to donating toys, food or clothing — inflation in Phoenix continues to be high. For consumers, this means paying higher prices for goods and services, and perhaps, less excess to give away.

On the flip side, higher costs of living means more people are seeking help to make ends meet.

Two Phoenix-based nonprofit organizations that provide much needed help to struggling Arizonans say inflation is among challenges they’re preparing to face this year.

At Phoenix Rescue Mission, Rachel Stacke, a community engagement supervisor, says their need this winter is higher than they’ve ever seen it. She points out that while Phoenix Rescue Mission is seeing their own expenses impacted, they’re also experiencing more clients who need food as prices sore.

“We are heading into our busy season right now, but we have seen our numbers double month-over-month since April,” Stacke said. “Where we were seeing an average of 160 families a day, now we are seeing 320 families a day — and that’s just Hope for Hunger, our food bank.”

Stacke explains that she’s hearing from food bank clients that their benefits have decreased, while the cost of groceries, utilities and rent have all gone up.
“So their wages are not covering near as much,” Stacke said. “So we’re helping in any way we can bridge the gap.” 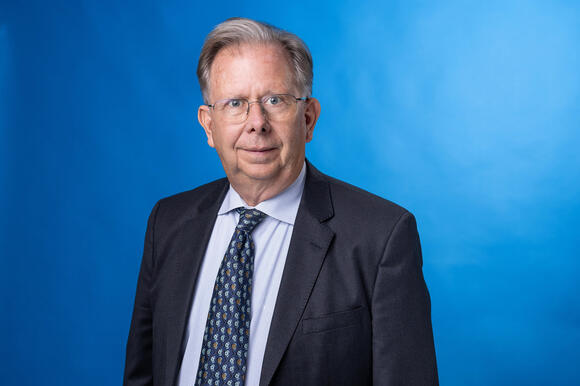 “It will likely slow as the pace of housing prices slow,” Hoffman said. “Inflation to date in Phoenix has run hotter than the average metro because housing prices, gasoline and used car prices have risen relatively faster in Phoenix. Look for inflation in Phoenix to lag the nation in the coming months as real estate prices stop rising and actually fall a bit.”

Hoffman points out, higher inflation doesn’t necessarily mean there will be less charitable donations this year.

“This depends on ‘who gives the most’ and ‘how have these givers been impacted by inflation,’” Hoffman explained. “If you own your own home with a low interest rate, drive little and have a secure job you may be in a position to keep on giving.”

Hoffman also adds that in Arizona, high-income families are getting tens of thousands of dollars in tax cuts this year and next.

“Maybe that will encourage them to give more?” Hoffman said.

Feeding America reports there are more than half a million Maricopa County residents who are food insecure. The food bank at Phoenix Rescue Mission aims to assist this need by providing food baskets to families twice a month.

Stacke says that most of the food provided for these boxes comes from St. Mary’s Food Bank, and the goods received has varied greatly as available product supply is scant.

“We are seeing a lack of dairy, a lack of meat, even a lack of produce coming in. The increase that we’re seeing is in the actual St. Mary’s food boxes that have rice, beans and peanut butter in them. That’s where our big increase in donations have come in,” Stacke said.

Stacke said they ask St. Mary’s daily for an increase in certain items, like dairy and meat, and the response their given is simply, “the supply isn’t there.”

Another aspect of inflation’s grasp on Arizona that Stacke points out is that in years prior they would bulk-purchase certain goods for the holiday. This year, because of supply, that isn’t an option. And, even if it were an option, it would be an expensive one.

“If we are able to purchase bulk items, the shipping costs have doubled because of diesel prices going up. So that is also a part of that equation,” Stacke said.

As Thanksgiving approaches, Phoenix Rescue Mission is hosting its Frozen Turkey Saturday on Saturday, Nov. 12. People can drop turkeys off at the Hope for Hunger food bank from 9 a.m. to 1 p.m. They’re hoping to get 2,000 turkeys.

“The need is higher than we’ve ever seen before. We’ve dealt with surges in need before, but it always takes an enormous outpouring of community support,” Stacke said. “From the businesses and communities collecting food and hygiene to Glendale’s Hometown Christmas Parade and donation drive to each person that donates or volunteers — it goes a long way to helping families here in our community that are struggling to make ends meet.” 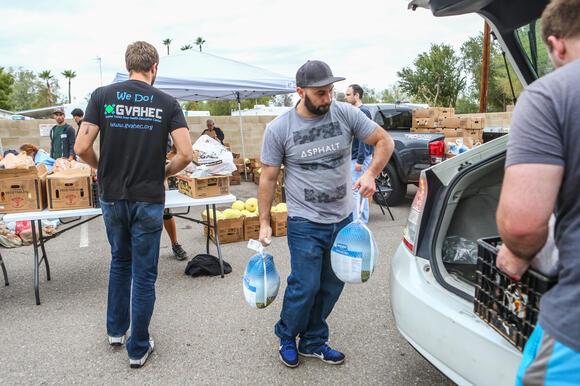 Inflation isn’t the only challenge to overcome

Bethany Eggleston, director of development at Arizona Helping Hands, says when it comes to inflation, her organization is most concerned about their population.

“That is what’s on our mind — we’re here to serve children in foster care. And we do that through the vehicle of being invited to the team of a foster parent,” Eggleston said.

She explained how it isn’t uncommon for a foster family to open their home to a sibling group — which can include as many as six or seven siblings — in order to keep the children together. Eggleston says one foster mom told her recently that she was only able to take in several children because of the resources Arizona Helping Hands provides.

“When you then put the crazy that is this inflation on top of that, she’s only going to need us more,” Eggleston said.

Eggleston says at Arizona Helping Hands, they have been greatly impacted by the “Great Resignation” that took place in recent years, and thus has had a lot of turnover.

“That does impact us,” Eggleston said. “It impacts us from a fundraising and donor perspective.”

Eggleston says donations at Arizona Helping Hands is down, but she can’t say for certain what the cause is, because their organization was so greatly impacted by the great resignation.

“For me it’s way too early to tell whether or not inflation has impacted donations but I can tell you that the great resignation did,” she said.

“We need gifts for teens in a bad way; this holiday toy drive does not just support our holiday festival, it also supports our birthday dreams program which we do 365 days a year,” Eggleston said. “Right now, today, I don’t have gifts to give teens for their birthdays — I have nothing. We really need help with that.”