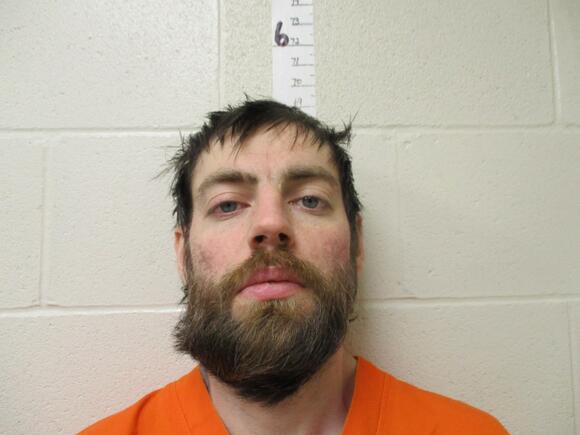 DICKINSON, ND ( KXNET ) — Dickinson police have an arrest warrant for a suspect in a 2016 armed robbery at Lucky’s Tesoro gas station, thanks to DNA evidence.

According to authorities, an employee of the gas station was robbed at gunpoint by a white male on March 29, 2016, who fled on foot.

At that time, detectives processed the crime scene and collected potential DNA evidence. The resulting DNA profile matched that of an unsolved 2011 sexual assault case in Washington state, but no known suspect had been identified in that incident. Eventually, the Dickinson robbery case went cold.

In May 2021, police responded to an apartment complex in east Dickinson for a report of a recovered stolen vehicle. Detectives swabbed the vehicle for DNA evidence and the resulting DNA profile matched that of the 2016 robbery and 2011 sexual assault.

This time, however, the profile led detectives to 36-year-old Joshua Stephen Floyd as a suspect in the vehicle theft. Floyd was in jail in Washington on unrelated charges at the time.

A search warrant for Floyd’s DNA linked the man to the other DNA profiles collected previously.

As a result, the Stark County State’s Attorney has filed charges against Floyd for robbery and theft of property in the 2016 gas station incident, both felonies.

He has also been charged with burglary and theft of property in the 2021 stolen vehicle case, both also felonies.

Arrangements are being made to serve an arrest warrant on Floyd as well as arrange his extradition back to North Dakota.