Fish Scales Of Nappy Roots Fame Recovering After Being Shot 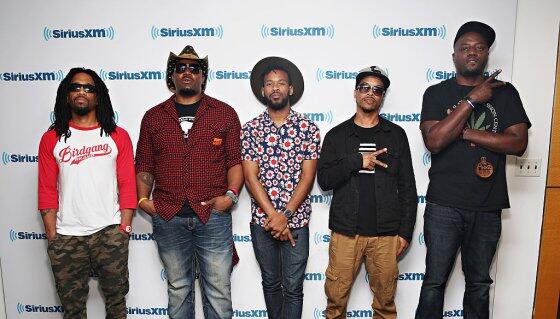 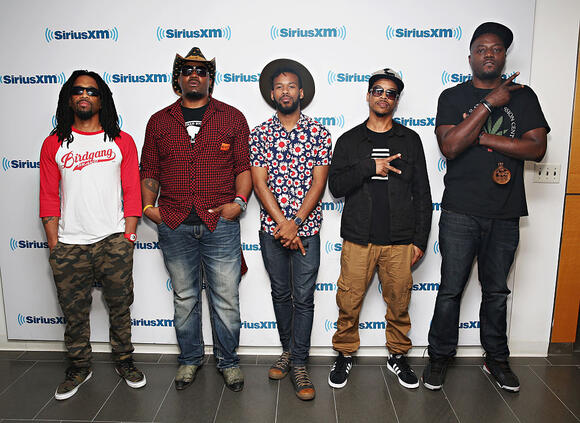 Fish Scales , a member of veteran Hip-Hop collective Nappy Roots , is currently recovering from gunshot wounds after surviving a kidnapping attempt. The incident took place at Atlantucky Brewing in the Castleberry Hill neighborhood in Atlanta and it appears that Fish Scales is recovering just fine.

Local outlet 11 Alive spoke exclusively with Nappy Roots member and Atlantucky Brewing partner Skinny Deville, who shared that Fish Scales, who also goes by Scales, is in “good spirits” despite the harrowing event that took place.

A press release from the Atlanta Police Department lays out the incident in great detail:

On Wednesday August 17, 2022, at around 11:00pm officers responded to a report of a robbery at 170 Northside Dr SW. At the scene officers met with a 42-year-old male victim who reported he was a patron of a business there, Atlantucky Brewery, and he and the business owner, a 45-year-old male, had been robbed. The preliminary investigation found that both victims were walking to the parking deck when two males approached and robbed them at gunpoint. The first victim fled on foot. The second victim, the business owner, was forced by the suspects to drive to his residence in Hapeville. Once in Hapeville the victim tried to flee and was shot by one of the suspects. The suspects fled. The victim went to a nearby house for help and the resident called police. The victim was taken to the hospital in stable condition and the investigation is continuing.

The 45-year-old male in the statement is Melvin Adams, the given name of Scales. According to the outlet’s report, Scales suffered a gunshot wound to the leg as he fled. However, fans of Atlantucky Brewing should be happy to know that they plan to operate as usual and the Nappy Roots are also slated to perform this weekend in South Dakota.

Police are currently on the lookout for two suspects.