Kentucky judge accused of dozens of violations is temporarily suspended 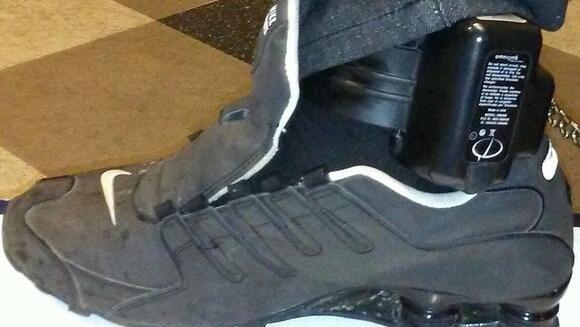 A Western Kentucky judge accused of dozens of misconduct violations has been temporarily removed from the bench.

The Judicial Conduct Commission in a temporary suspension order issued Aug.15 ordered Circuit Judge James Jameson of Marshall and Calloway counties to stay out of the courthouse in both until the final resolution of the case.

The commission’s vote was 3-2.

The Courier Journal reported July 10 that the panel charged Jameson with improperly starting and supervising an ankle-monitoring company and using the proceeds to fund a drug-treatment program he spearheaded.

It said he violated a rule stating that a judge shall not serve as an officer, director, manager, general partner, adviser or employee of any business entity.

The commission also charged he used his influence to pressure attorneys, individuals and groups to fund and support his political campaign, going as far as saying that certain monetary contributions “were not sufficient.”

And it alleged he personally pressured an attorney who appeared in his court to file a bar complaint against another attorney and to draft a sworn statement on his behalf to rebut a complaint made against him.

One of Jameson's attorneys, Richard Walter, said, "We are disappointed by the suspension and don’t think justice required it."

But he said he hopes the close vote shows Jameson will be able to keep his job as judge.

In a long, written response to the complaint, Jameson had complained the allegations came from attorneys and court staff seeking to aid Andrea Moore, his opponent in the coming November election.

A public defender on leave, Moore said she had nothing to do with the allegations and found out about them with the rest of the community.