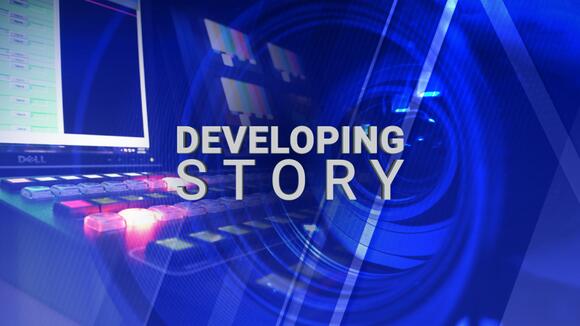 Emily Robinson, 41, of Snow Camp, was indicted by a grand jury in July on the charge of death by distribution. Burling Police Department headed up the investigation into the drug-related death of Robert Starner Junior in September of 2021. Robinson was charged with sale and delivery of narcotics at the time, and an additional investigation led to her indictment.

“The Burlington Police Department was aware of the relationship between the defendant and her father, Sheriff Johnson. Typically, these cases would be investigated by the Alamance Narcotics Enforcement Team (ANET) which is made up of several law enforcement agencies in the county. An intentionally independent investigation was completed by the BPD, to remove any conflict of interest, evidence was collected and then turned over to the District Attorney for review.”

The case is now pending prosecution, which will be through the Conference of District Attorneys, an independent panel in Raleigh.

I feel bad for her father, as well as the persons family that this happened to! this is why you "DO NOT"give or sell others your meds ,!!!"EVER"!!

drugs dont discriminate, it doesn't matter who u are or who ur father is. I feel bad for her father and my heart goes out the family who suffered the loss. she will b held accountable. it's a very sad situation all around.