Get the latest breaking news, sports, entertainment and obituaries in Pueblo, CO from Pueblo Chieftain. 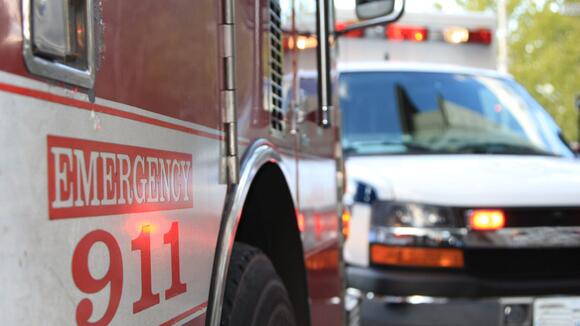 A couple killed in a crash south of Pueblo on Saturday were identified Tuesday by the Pueblo County Coroner's Office as a married couple from Utah.

The couple, Melinda Janssen, 64, and Erick Janssen, 75, were killed when their Ford motorhome flipped on Interstate 25.

The motorhome, which was traveling southbound on Interstate 25 about 7 miles south of Pueblo, traveled off of the east edge, then the west edge of the interstate before colliding with a fence and then a power pole, according to the Colorado State Patrol. The motorhome then reportedly overturned, coming to rest on its roof.

A tire blowout is suspected to be a contributing factor.

Pueblo County Coroner Brian Cotter also announced Tuesday evening that David Edwards, 63, of Pueblo West, was discovered dead Saturday in a rural area of western Pueblo County. Edwards had been missing since Aug. 8. An autopsy is scheduled and his next of kin have been notified, Cotter said.

He was last seen heading to the grocery store on the morning of Aug. 8, according to a tweet from the Pueblo County Sheriff's Office.

No foul play is suspected at this time, according to the PCSO.

Get the latest breaking news, sports, entertainment and obituaries in Pueblo, CO from Pueblo Chieftain.