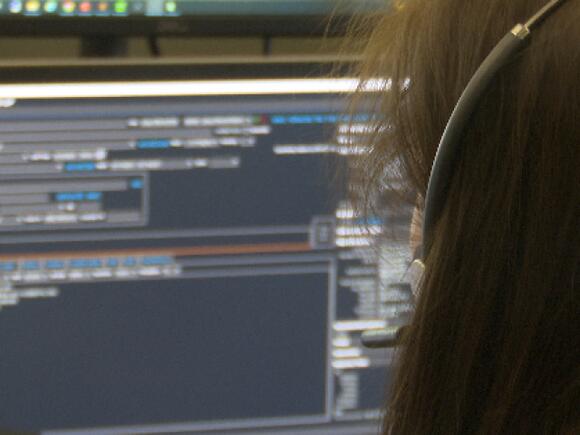 BOZEMAN - More 911 calls to the Bozeman Police Department mean less time for officers on the streets performing other duties.

Proactive calls are when an officer initiates the call, for instance pulling a vehicle over in a traffic stop. A reactionary call is a 911 call coming in through dispatch, which depending on the nature of the call can take multiple officers hours to respond, investigate, and document.

“It’s on us to make sure we have the appropriate bandwidth and staffing to provide that level of service,” Veltkamp said.

The department currently has the maximum number of officers. However, they have hired administrative workers to assist in paperwork and aspects of the job to maximize officer time in the field, doing proactive call work, and answering 911 calls.

The Gallatin County 911 Dispatch Center echoes the department's trend, estimating that this year they will answer 2,500 more calls than last. Law enforcement and EMS calls are the two groups that Director Tim Martindale says are getting the most calls.

“The fire calls, at least from our stats, while they are growing we aren’t seeing them grow as much as the other two disciplines,” Martindale said.

Martindale notes that the more people that move to the county, the more those calls for service will come in.

“We're practicing things that haven’t been done in close to 50 years,” said Isaacman. “We'll be going farther into space than the last time someone walked on the moon."
BOZEMAN, MT・10 DAYS AGO