A 15-year-old Racine boy has been arrested in connection to the Friday homicide of a 16-year-old, police say 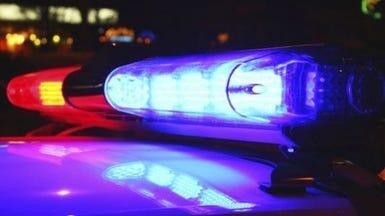 Shortly before 8:30 p.m. Friday, police were dispatched to the 1900 block of Case Avenue in response to a male who had been shot.

Upon arrival, officers found Quentin Smith, 16, in a driveway with a single gunshot wound, police said.

Smith was taken to Ascension Medical Center and was later airlifted to Milwaukee. He did not survive his injuries, police said.

The investigation is active and ongoing.

Racine Police are asking any witnesses or citizens with information to call the Racine Police Department Investigations Unit at 262-635-7756.

Those who wish to remain anonymous can contact Crime Stoppers by phone at 262-636-9330 or through the P3 Tips app.

I agree with Scott. Where are the parents when this is happening? What kind of parenting has gone on that would make a 15-year-old act so violently? He should be charged as an adult; when found guilty, he needs life in prison. Take a life senselessly; he needs to give up his life and rot in prison with no parole!

The lack of parenting is what drives children to turn to this kind of violence. Sad. 😪