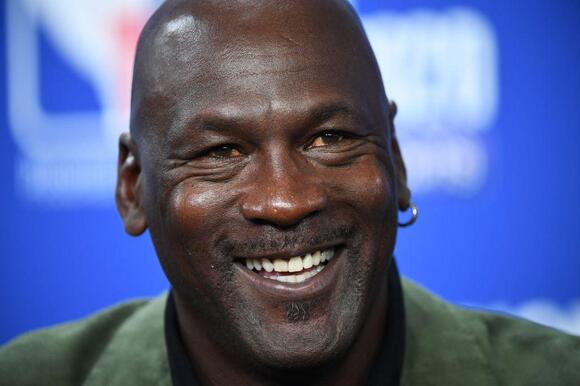 CHICAGO (CBS) – You might have a good jump shot, maybe you can even dunk a basketball, but if you want to wear one of Michael Jordan's jerseys, you're going to need something else: a lot of cash.

The Bulls jersey that Jordan wore during the first game of the 1998 NBA Finals is being auctioned off by Sotheby's.

It was the last championship Jordon won with the Bulls.

The scarlet red jersey is expected to fetch up to $5 million.