Downtown break in leads to arrest 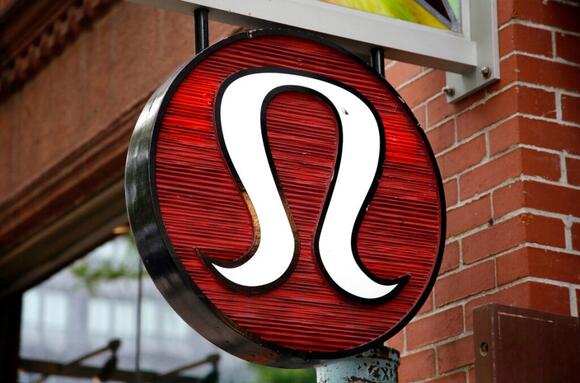 GREENVILLE, S.C. (WSPA) – One man is in custody after police say he broke into Lululemon in Downtown Greenville.

Greenville City Police responded to a 911 call, early Wednesday morning, about an alarm and suspicious activity.

Officers at the scene reported items were thrown around, a side door to the building was open, and the cash register drawer appeared to have been stolen.

The suspect, named in the report as 25-year-old Noah Scheulin, was found by police sleeping nearby on Falls Park Dr.

At this time, police say Scheulin is being charged with public intoxication and 2nd-degree burglary.

Officers were unable to contact any Lululemon employees at the time of the event, reporting that they left a note for staff and taped the location off with police tape until further contact could be made.

One person is in the hospital after a fight led to a shooting Tuesday night at a Greenville County home.
GREENVILLE COUNTY, SC・20 HOURS AGO
WSPA 7News

A person was killed in a shooting Friday night in Greer during a shooting competition.
GREER, SC・5 HOURS AGO
WSPA 7News

5 arrested, $121,000 worth of stolen property recovered in Buncombe Co.

Five people were arrested after deputies recovered $121,000 worth of stolen property in Buncombe County.
BUNCOMBE COUNTY, NC・8 HOURS AGO

OCONEE COUNTY, S.C. (WSPA) – A 17-year-old was arrested Wednesday morning for attempted murder in Westminster. The Oconee County Sheriff’s Office also charged the teenager with possession of a weapon during commission of a violent crime and unlawful carrying of a pistol. Deputies arrived at Roame Road to serve warrants at an address after being […]
OCONEE COUNTY, SC・7 HOURS AGO
WSPA 7News

Three men have been arrested following a shooting that left one person dead and two others injured at a pool hall late Friday evening in Greenville County.
GREENVILLE COUNTY, SC・1 DAY AGO
WSPA 7News

4 hospitalized in crash which closed I-85 in Spartanburg Co.

Four people were injured in a crash which closed Interstate 85 in Spartanburg County Tuesday evening.
SPARTANBURG COUNTY, SC・23 HOURS AGO

According to the Greenville County Coroner's Office, one person died in a fatal car and motorcycle accident.
TRAVELERS REST, SC・1 HOUR AGO
WSPA 7News

Spartanburg School District One schools paid tribute to the life of a long-time bus driver on Wednesday.
SPARTANBURG, SC・4 HOURS AGO
WSPA 7News

The death of a one-year-old child in Greenville County in August has been ruled a homicide.
GREENVILLE COUNTY, SC・1 DAY AGO
WSPA 7News

Representatives from local waste management providers in Spartanburg, Greenville and Greer said they expect to continue trash pickup as scheduled this week despite the severe weather that may impact the area.
SPARTANBURG, SC・9 HOURS AGO
WSPA 7News

Overturned concrete truck blocks lanes on I-85 in Spartanburg Co.

Traffic was delayed Monday afternoon after a concrete truck overturned on I-85 in Spartanburg County.
SPARTANBURG COUNTY, SC・2 DAYS AGO
WSPA 7News

Some Spartanburg residents are taking the fate of their community into their own hands.
SPARTANBURG, SC・21 HOURS AGO